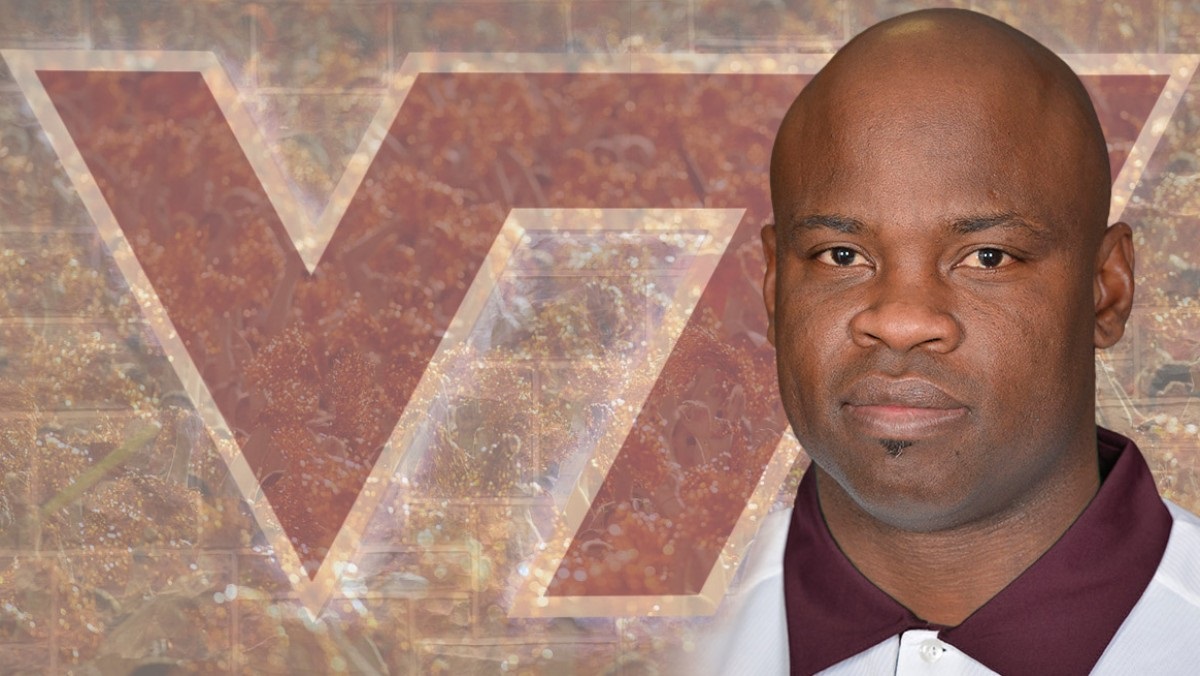 BLACKSBURG – Virginia Tech head coach Justin Fuente announced the hiring of Brian Mitchell as cornerbacks coach on Friday. Mitchell joins the Hokies after serving as cornerbacks coach for the past three seasons at West Virginia. He held the dual role of defensive coordinator and secondary coach at East Carolina from 2010-12 prior to his assignment with the Mountaineers.

“Brian will be a great fit with Coach [Bud] Foster and the rest of our coaching staff on the field and on the recruiting trail,” Fuente said. “He brings a wealth of experience to this role at Virginia Tech, as both a coach and a player. We’re excited to have our coaching staff finalized as we continue our preparations for spring football.”

With the addition of Mitchell, Fuente confirmed the following roles for his defensive staff:

A seventh-round draft pick of the Atlanta Falcons in the 1991 NFL Draft, Mitchell played three seasons with the Falcons and Cowboys after a standout collegiate career as a cornerback at BYU from 1987-90. An All-WAC performer for the Cougars, he still holds a school record with a 97-yard INT return against New Mexico in 1989. He registered 13 career interceptions and played in four bowls for BYU in addition to running the opening leg of the school’s All-America 400-meter relay team.

Following his playing career in the NFL, Mitchell returned to his alma mater, where he coached cornerbacks from 1995 to 2005 under head coach LaVell Edwards. He then served in the same capacity at Texas Tech (2006-09) prior to following Ruffin McNeil to East Carolina.

Mitchell has coached in 12 bowl games during his career and has been a member of coaching staffs that have won five conference championships. His list of pupils includes nine players who have gone on to the professional ranks. His cornerbacks were part of a West Virginia squad that ranked ninth in the nation in third-down defense (31.4 percent) in 2014 and fourth among FBS squads with eight fumble recoveries in 2013.

Mitchell and wife Carrie have a son, Brian, and two daughters, Halie and Mikenzi.