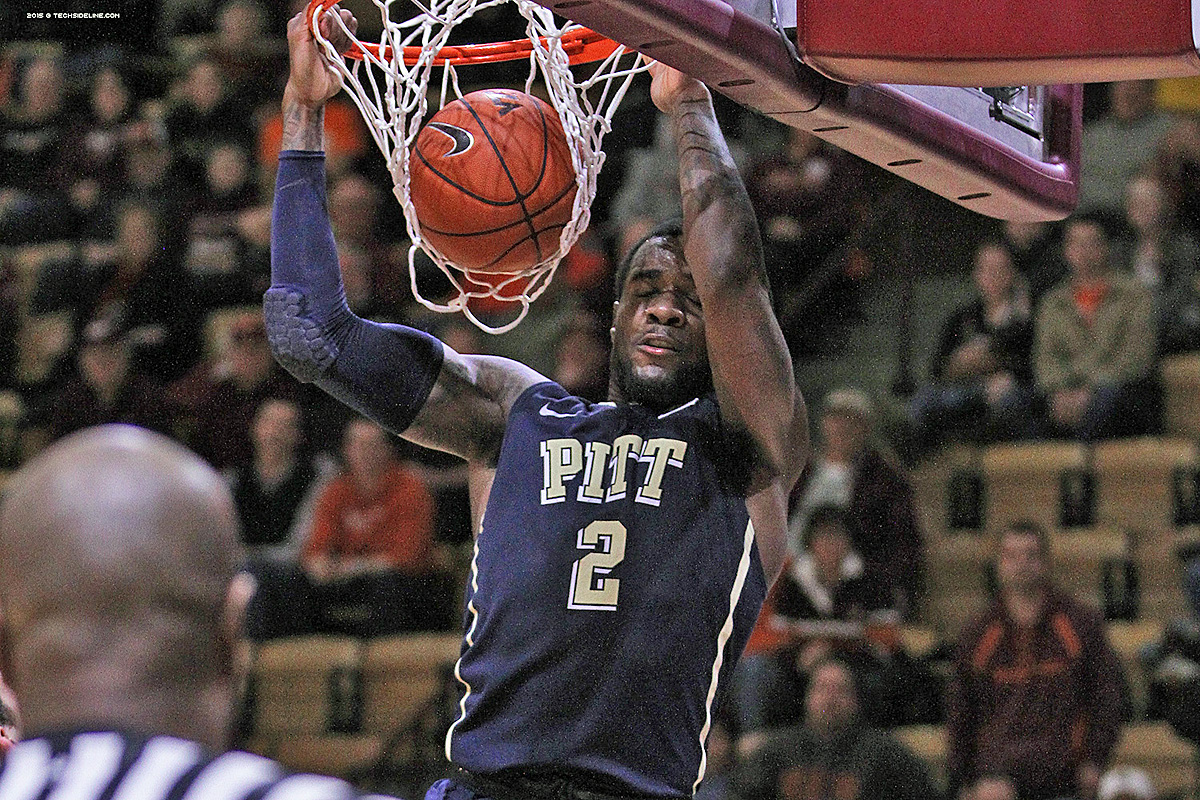 Winners of three games in a row, Virginia Tech returns to the friendly confines of Cassell Coliseum for a Wednesday night matchup with the Pitt Panthers.

Pitt is a very good basketball team, especially on the offensive end.  Here are their numbers…

The Panthers are a very good offensive basketball team, and their numbers are helped by their impressive offensive rebounding ability.  In fact, Pitt is a very good rebounding team on both ends of the court.  Their defense is average, but they are a tough matchup for the Hokies offensively and on the glass.

The Hokies are more efficient at forcing turnovers than Pitt, but other than that the Panthers hold an advantage in the other major categories.  That being said, Tech’s defense has been trending up recently.  On February 15, the Hokies ranked #132 in defensive efficiency.  On February 1, they were #146.  They’ve improved by leaps and bounds on that end of the court.

Pitt beat the Hokies 90-71 back on January 31, and they shot 52.9% from the field in the process.  As the defensive efficiency numbers show, Tech has been much better since that night.  No team has scored more than 74 points against the Hokies since that game.

Pitt is coming off an impressive 76-62 home victory over Duke.  They are 3-4 in ACC road games, with victories at Notre Dame, Florida State and Syracuse.  They used the following starting lineup in their win over Duke…

The Panthers are a very experienced and deep team who can bring as many as six players off the bench.  In the first meeting, Sheldon Jeter (6-8, 225, r-Jr., Vanderbilt transfer) had 23 points in 23 minutes.  He started that game against Tech, though he normally comes off the bench.

The Hokies are playing their best basketball of the season right now after winning their last three games, and four of their last six.  Pitt could also be playing their best basketball right now, as they’ve won three of their last four.  They are looking to close strong to ensure a solid seed in what would be Jamie Dixon’s 11th NCAA Tournament appearance in 13 years.  Tech is looking to close strong to ensure their first postseason bid since 2011.

Tonight’s game should be entertaining.  The Hokies have been a tough out at home in ACC play, with their only two losses coming in very close games at the hands of UNC and Louisville.

Note: tonight’s game is the only non-televised ACC game the Hokies will play this season.  The game will be available online on ESPN3.