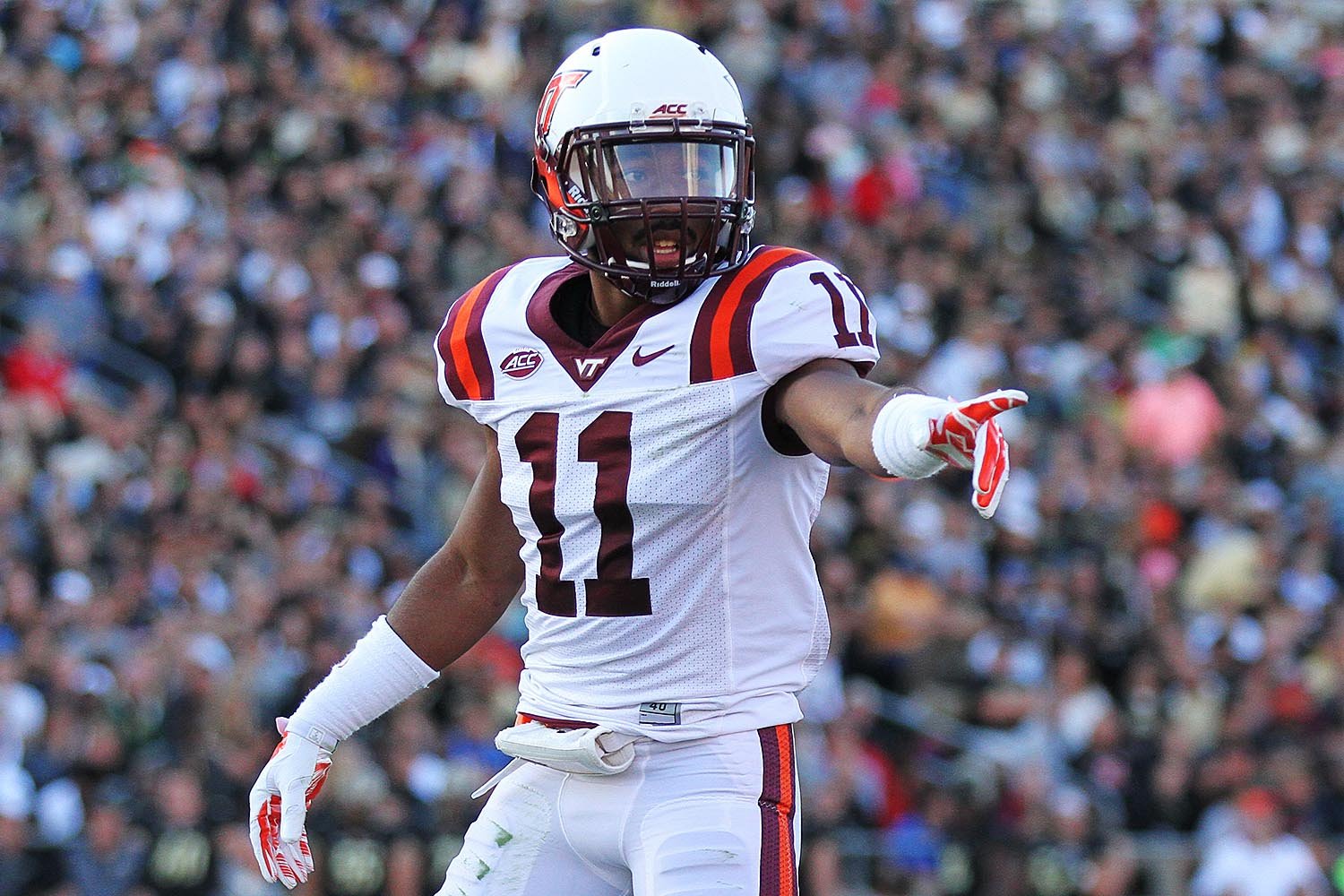 Kendall Fuller missed Saturday’s game against East Carolina with a knee injury.  That was bad.  On Tuesday, we got even worse news.  Fuller had meniscus surgery this morning, and will miss the remainder of the season.

Torrian Gray announced the surgery last night after Bud Foster told the media that he didn’t have an update on Fuller.  However, Gray didn’t have any details as to the extent of the injury, or how long Fuller will be out.

“He’s got to have some kind of procedure done,” Gray said.  “He’s probably going to miss this game for sure I would say.”

Gray didn’t elaborate further, but he did note that the injury originally took place in the preseason.

“It’s something he’s tried to battle through as long as he could, with him being a gamer and wanting to play,” Gray said.  “It just didn’t progress enough for him to play last week.”

Things were cleared up this morning when Virginia Tech put out a press release that officially stated that Fuller had meniscus surgery and will miss the rest of the 2015 season.

“Kendall was very determined to compete as long as he could with this injury,” Frank Beamer said. “While we are all disappointed that he is sidelined for the remainder of the season, we know Kendall will approach his rehab with a positive attitude and will continue to contribute to our team with his knowledge and leadership.”

Fuller missed the second scrimmage of August and was seen with his right knee wrapped on the sideline.  He wore the same type of knee support in games against Ohio State and Furman, and he was clearly not 100%.

He did not appear to wear the knee support in the Purdue game, but you might have noticed him come down hard on the knee in the corner of the endzone early in the first quarter on his pass interference call.  He came up gimpy, and it’s possible that the injury was made worse on that play.

If the surgery was only a simple meniscectomy, Fuller would have had full range of motion in one to two weeks, and could have been back on the field in four to six weeks.  However, apparently it is meniscus repair surgery, which puts players out for three to six months.  No, I’m not a medical doctor, nor did I stay at a Holiday Inn Express last night, but I did research meniscus injuries on WebMD.com.

The Tech coaches indicated that r-freshman Terrell Edmunds will start in place of Fuller at boundary corner against Pitt.  The Panthers have one of the best wide receivers in the country in Tyler Boyd, as well as a strong running game.