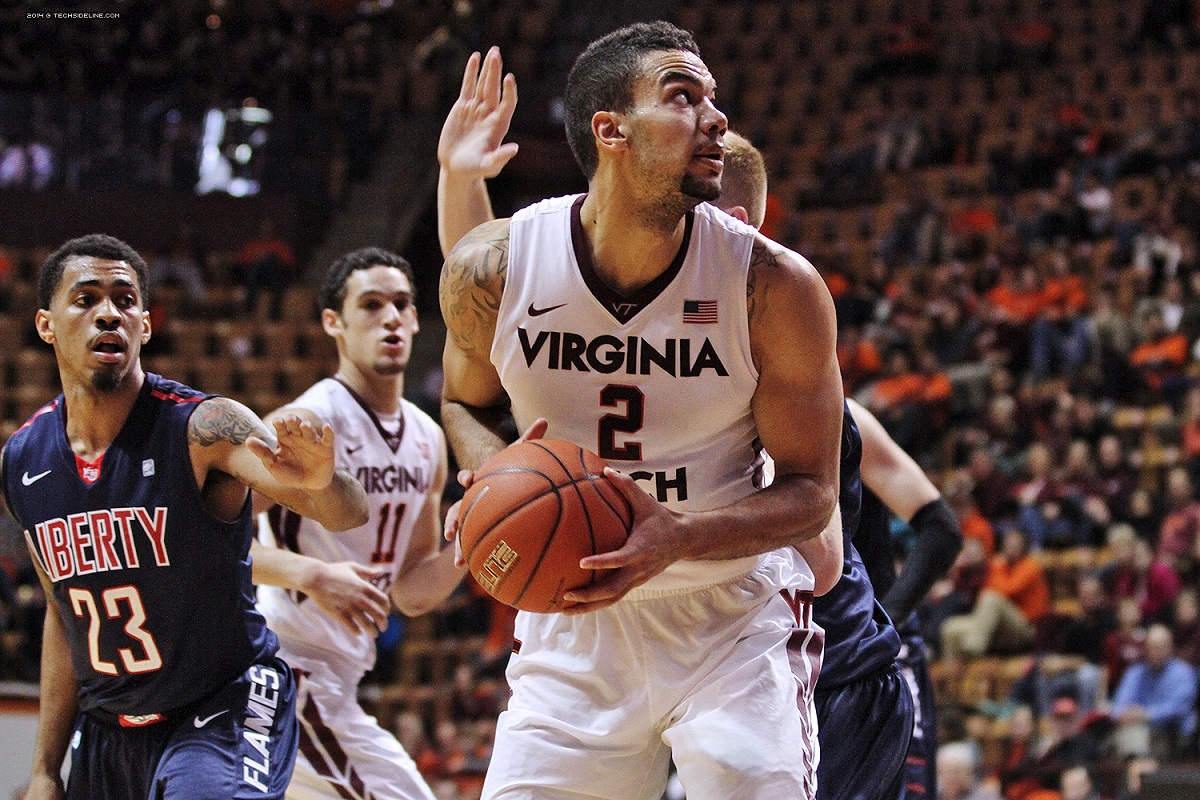 “Joey and I met several times over the past week. Today, we decided that it would be best if he leaves the team to focus on completing his degree and focus on his development as he looks toward the next phase of his basketball career,” said Williams. “He is good young man who continues to grow as a person and a player. I will be proud of him when he walks across the stage in May as a Virginia Tech graduate.”

van Zegeren, a 6-10 forward, was a member of the program for four years and appeared in 79 games, scoring 433 points and averaging 4.1 rebounds per game.