Virginia Tech got off to a great start, took a 51-27 halftime lead, and ultimately held off VMI for an 87-74 win in Cassell Coliseum on Monday night.  The Hokies improved to 7-4 with the win, while the Keydets dropped to 5-7.

Tech placed five scorers in double figures, while Shane Henry also had a big game on the boards.

The Hokies shot 53.2% from the field for the game, including 66.7% in the first half.  They were also 17-of-24 (70.8%) from the free throw line.  Tech attempted just seven three-pointers for the game, compared to 39 attempts by the Keydets.  Buzz Williams wanted to attack VMI aggressively with paint touches on the inside, and that strategy paid off. 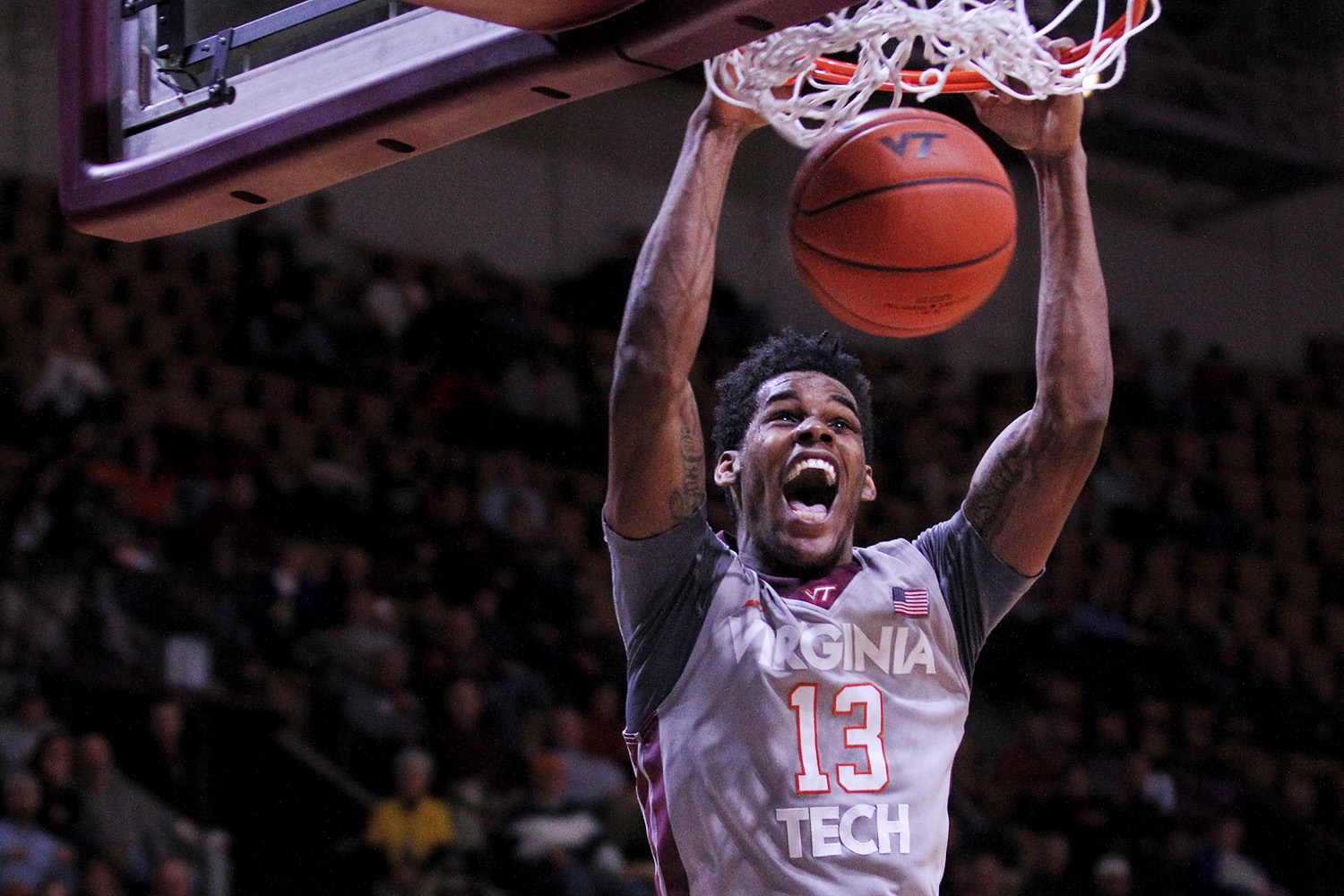 Buzz’s team played perhaps it’s best half of the year for the first 20 minutes.  After VMI scored the first basket of the game, the Hokies went on an 18-2 run.  The Keydets were forced to use two timeouts during the run, and they were never able to rally and seriously threaten Tech despite playing much better in the second half.

With the victory, the Hokies have now won three games in a row for the first time under Buzz Williams.  In fact, it’s their first three-game winning streak since they won four in a row from November 26 through December 8 last season.  That’s over a full calendar year.

Tech returns to action Saturday night, December 27 when they host Presbyterian.  Tipoff is scheduled for 7pm, and the game can be seen online on ESPN3.com.