The latest infographics, including a look at the Hokie heros from past wins over the Miami Hurricanes, VT vs. Miami post-ACC expansion, and more.

You can see all of OX’s previous infographics by clicking here.

Virginia Tech has notched 13 wins over the (previously) mighty Miami Hurricanes from 1995-2013. Here’s a look at Tech’s offensive and defensive heroes from each of those wins.

The Hokies are 7-3 against the ‘Canes since the 2004 ACC expansion. Here’s a closer look at those games: 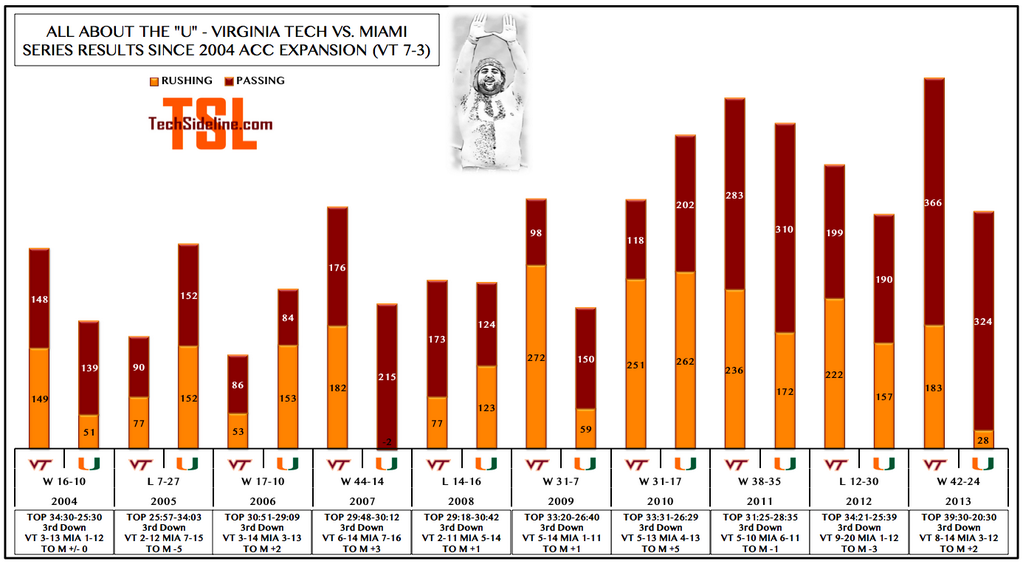 With last Thursday’s loss to Pitt, the Hokies fall to 20-8 on Thursday nights … here’s the update. 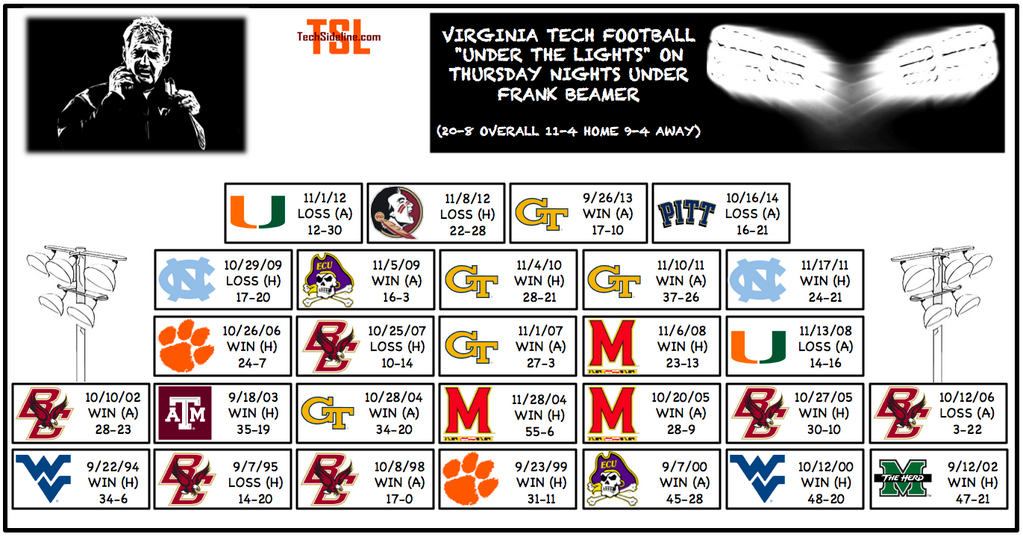 On a bummer of a note, last Thursday’s net 26 yards rushing against Pitt were the second lowest total for VT since the 2004 ACC expansion.

OXVT has accumulated quite a repertoire of infographics that he is now updating on a weekly basis … check them all out below. 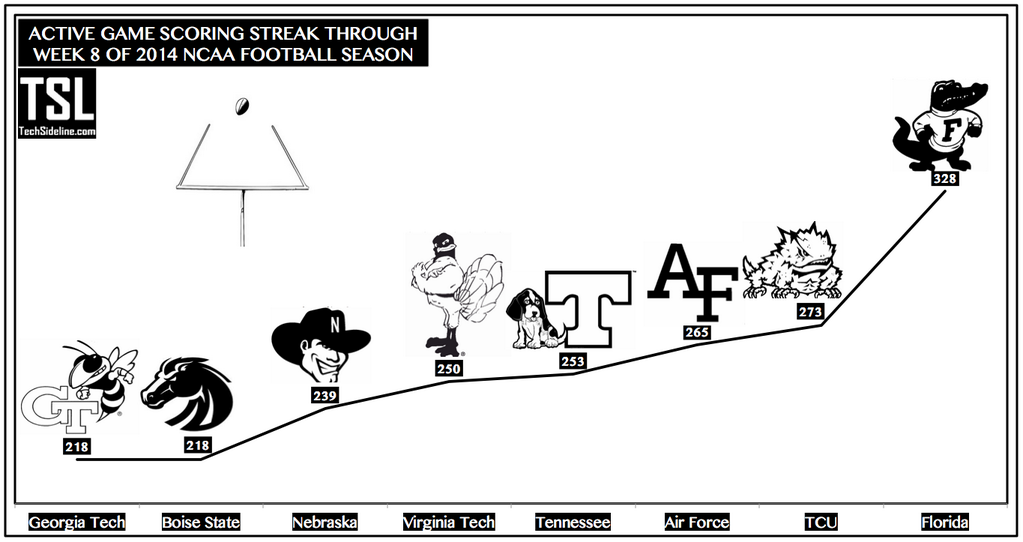 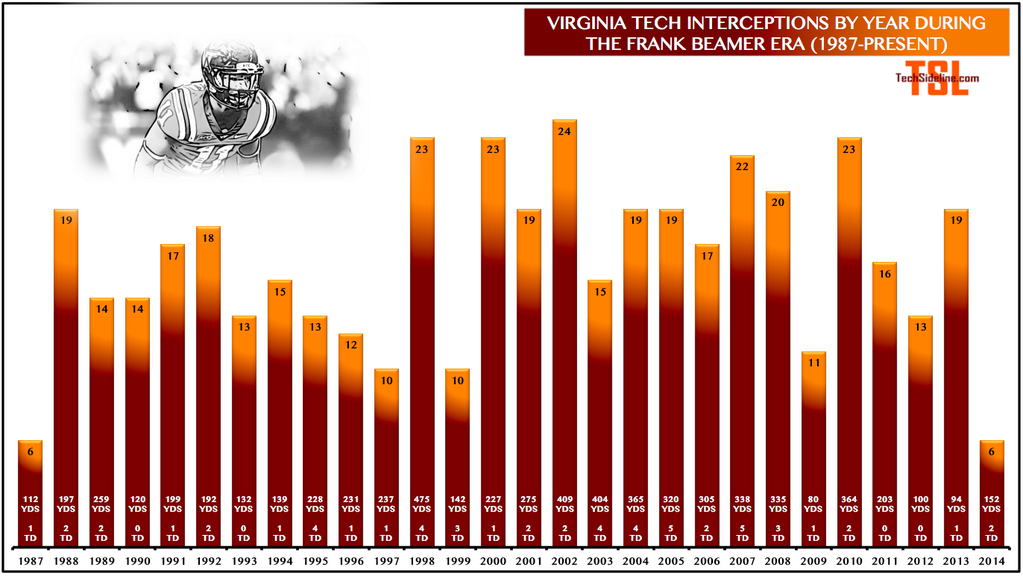 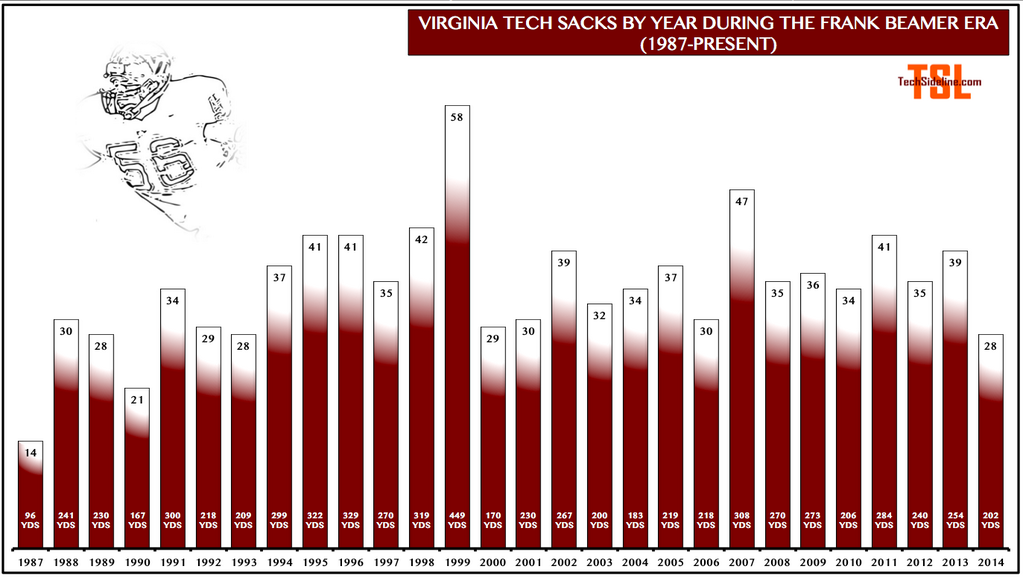 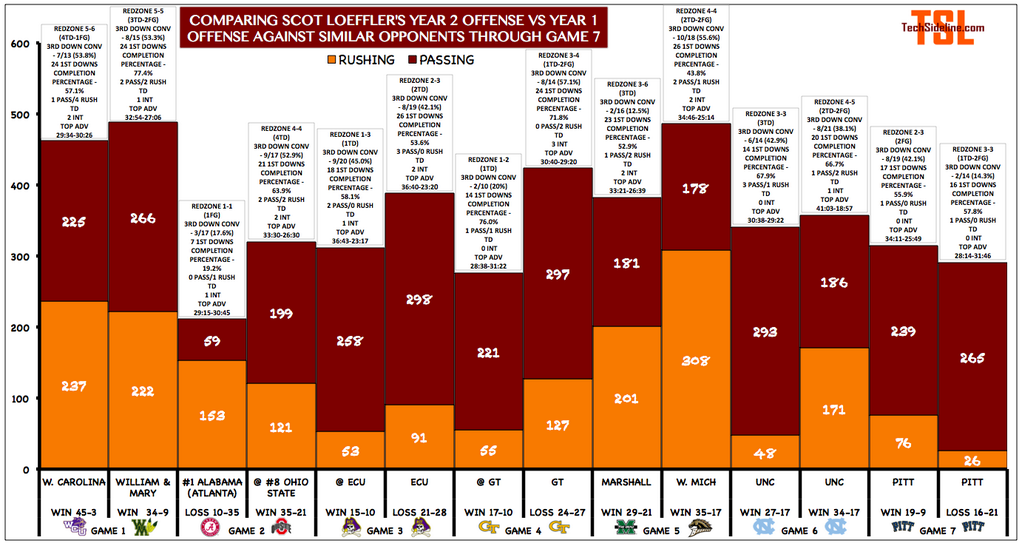 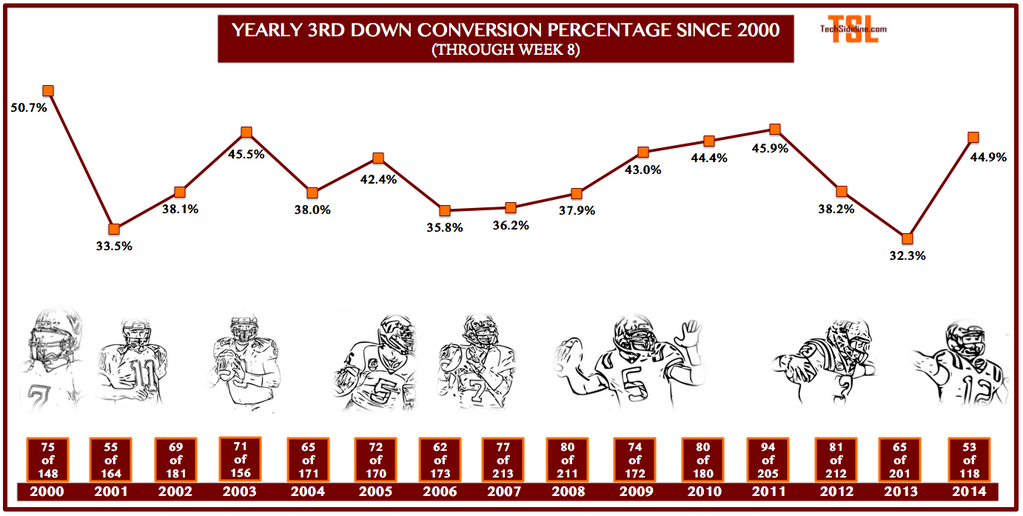 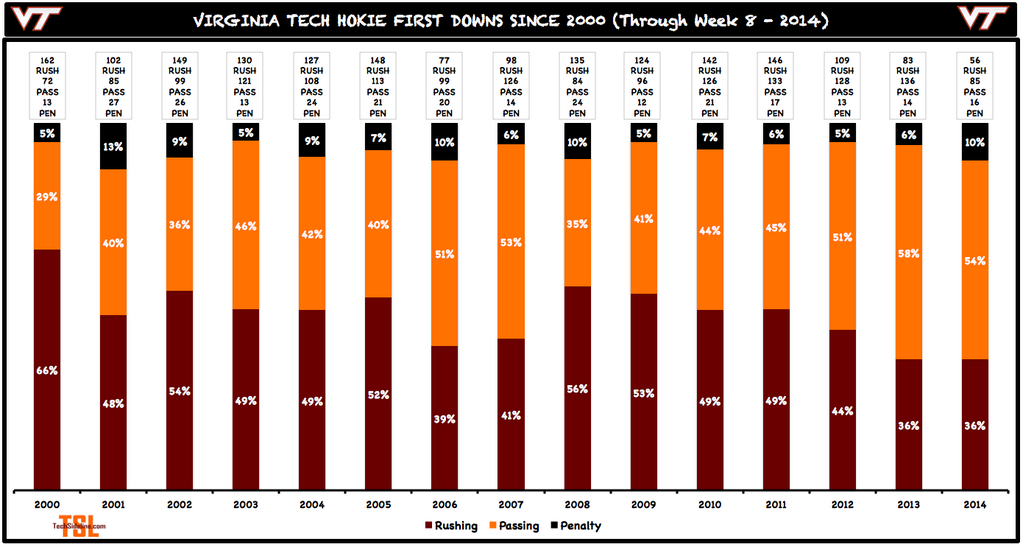 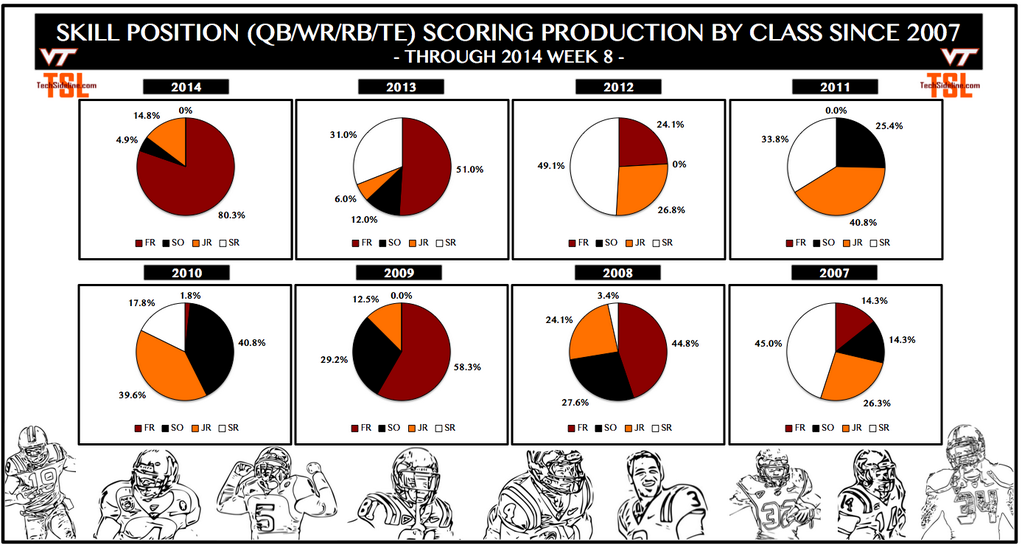 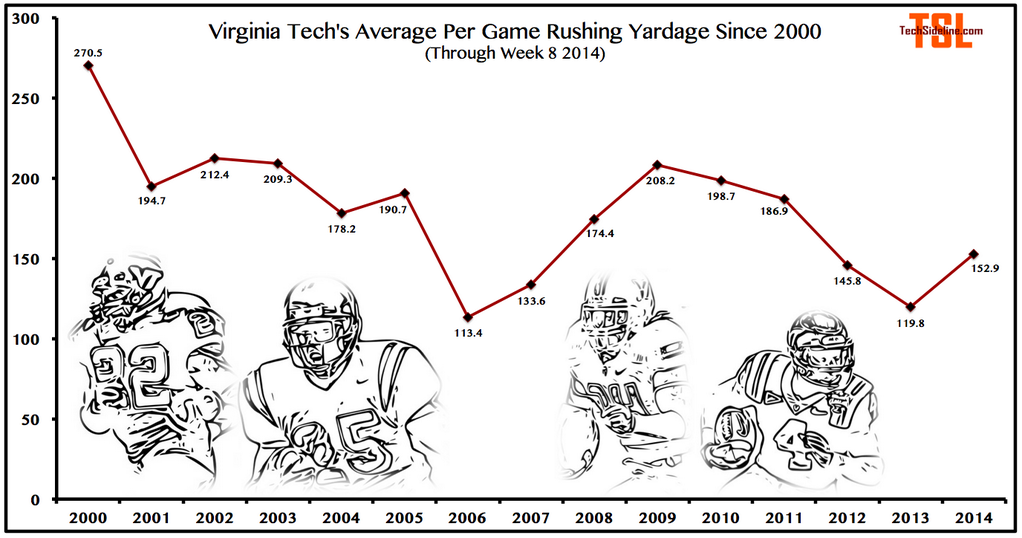 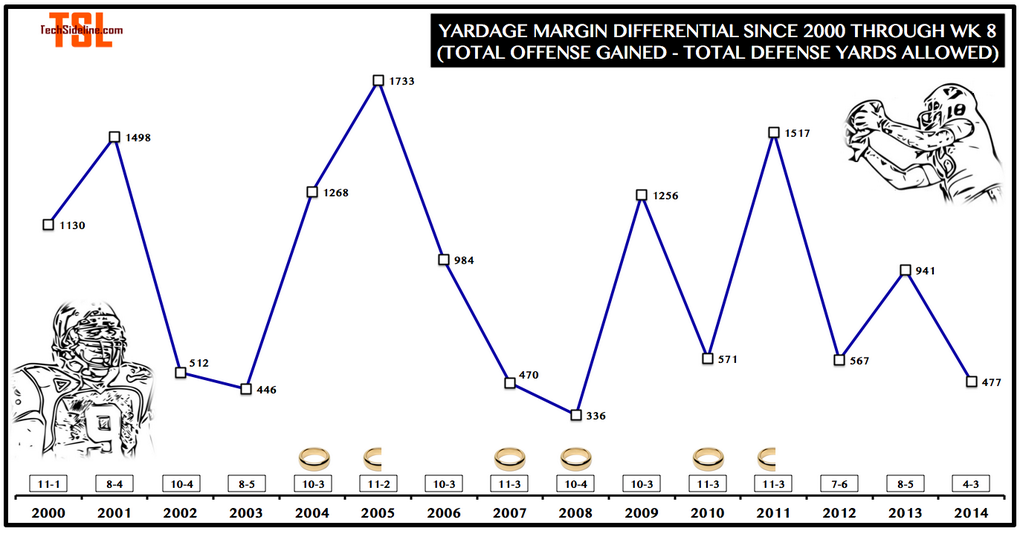 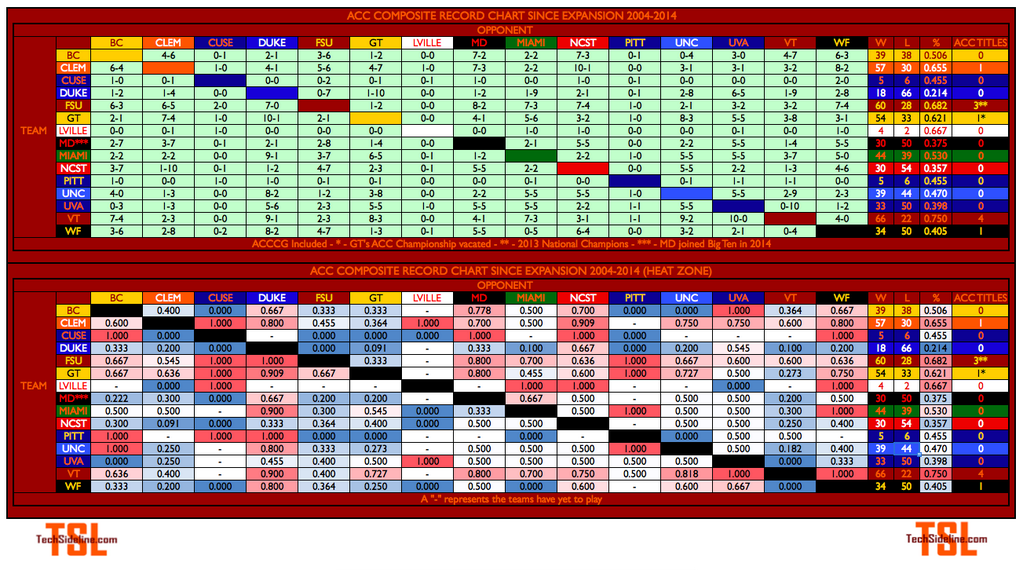 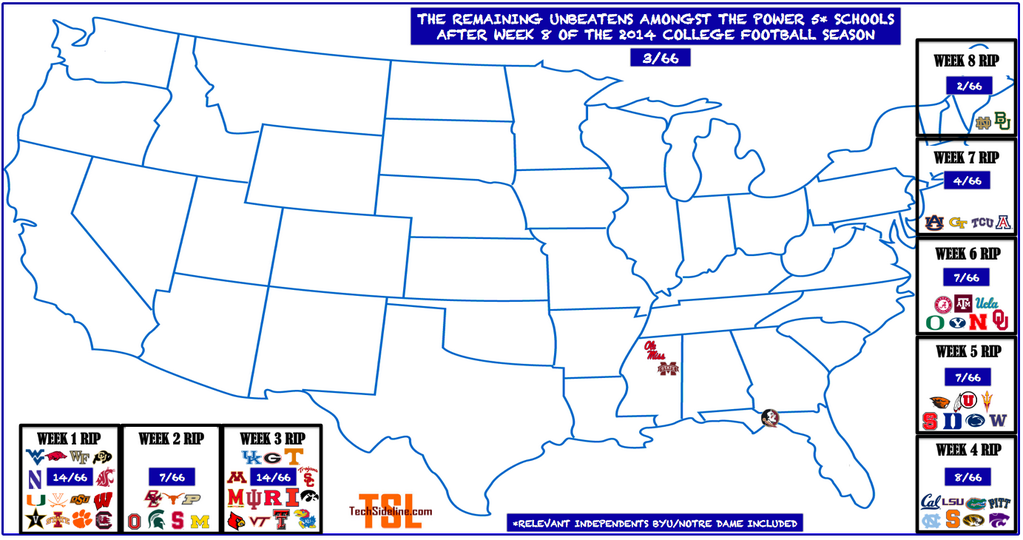 As always, many thanks to OXVT!