Some of the latest infographics from OXVT, examining where VT stands in total wins among Power 5 teams in the Beamer Bowl ear, putting VT’s worst Beamer Bowl era season in perspective, comparing Scot Loeffler’s offense through three games in 2013 and 2014, and more.

First, a couple graphics that OX posted prior to last Saturday’s game: 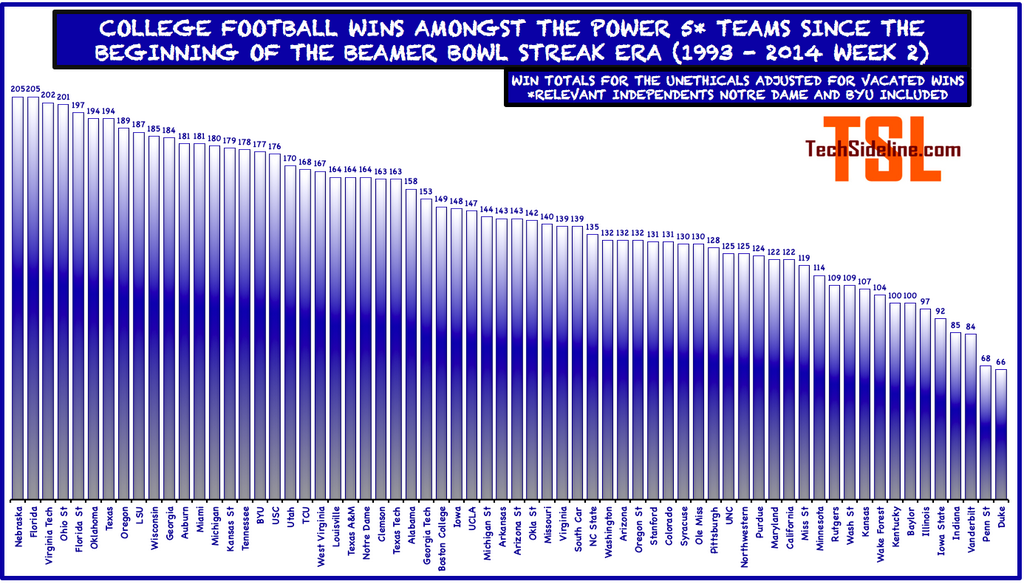 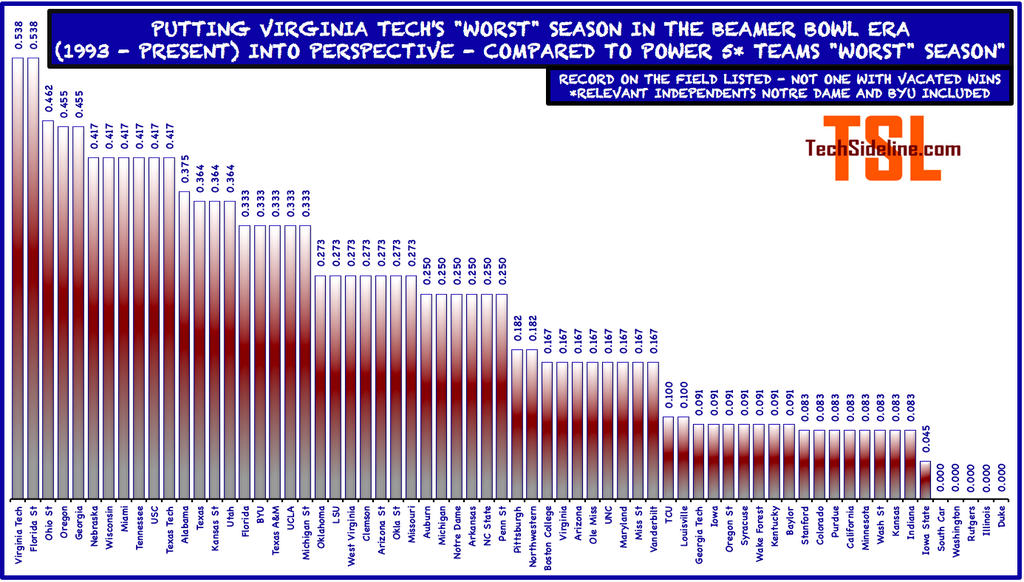 Now some post-ECU stuff – OXVT’s statistical infographic is posted in our game recap: 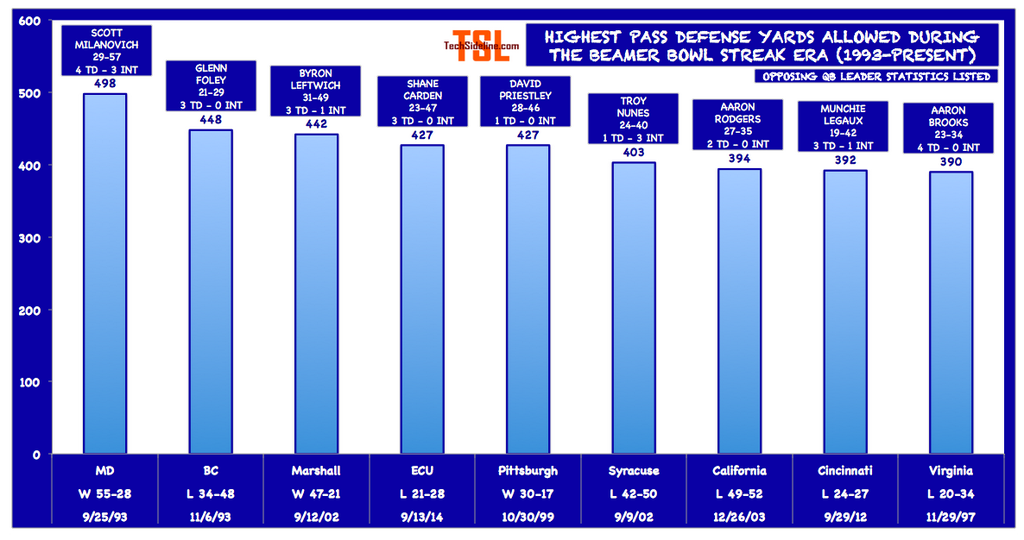 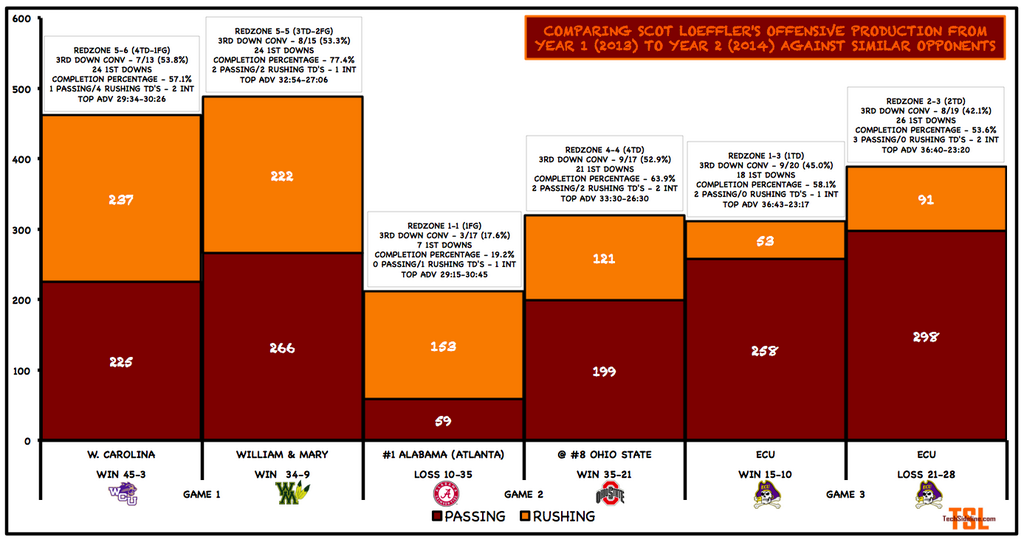 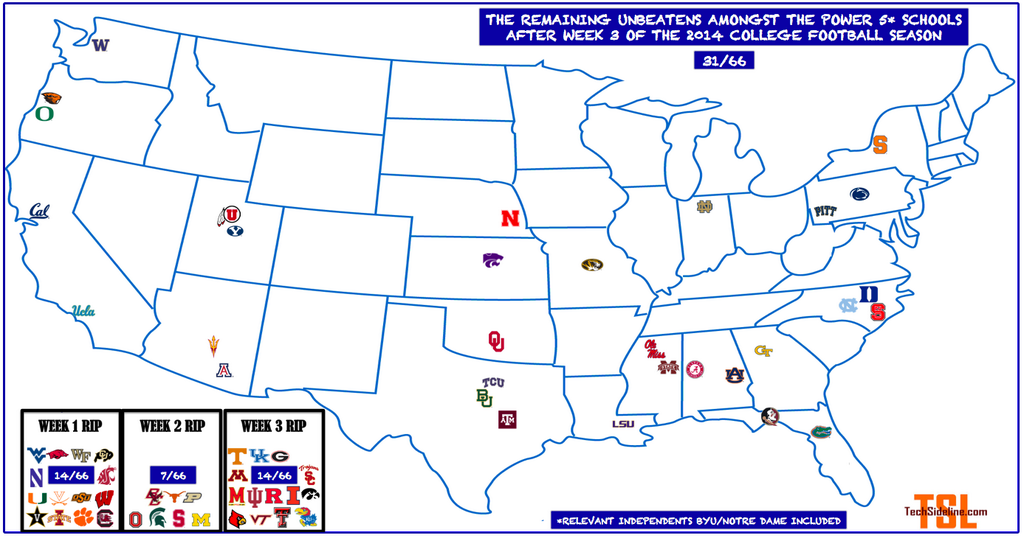