Virginia Tech’s game with Georgia Tech will kick off at noon. Also, two Hokies earned National Player of the Week honors after the big win on Saturday night.

The Hokies’ annual matchup with the Yellow Jackets will be held on Saturday, September 20. It will kick off at noon, and the game will be televised by either ESPN or ESPNU. That announcement will come at a later date, following this coming weekend’s games. 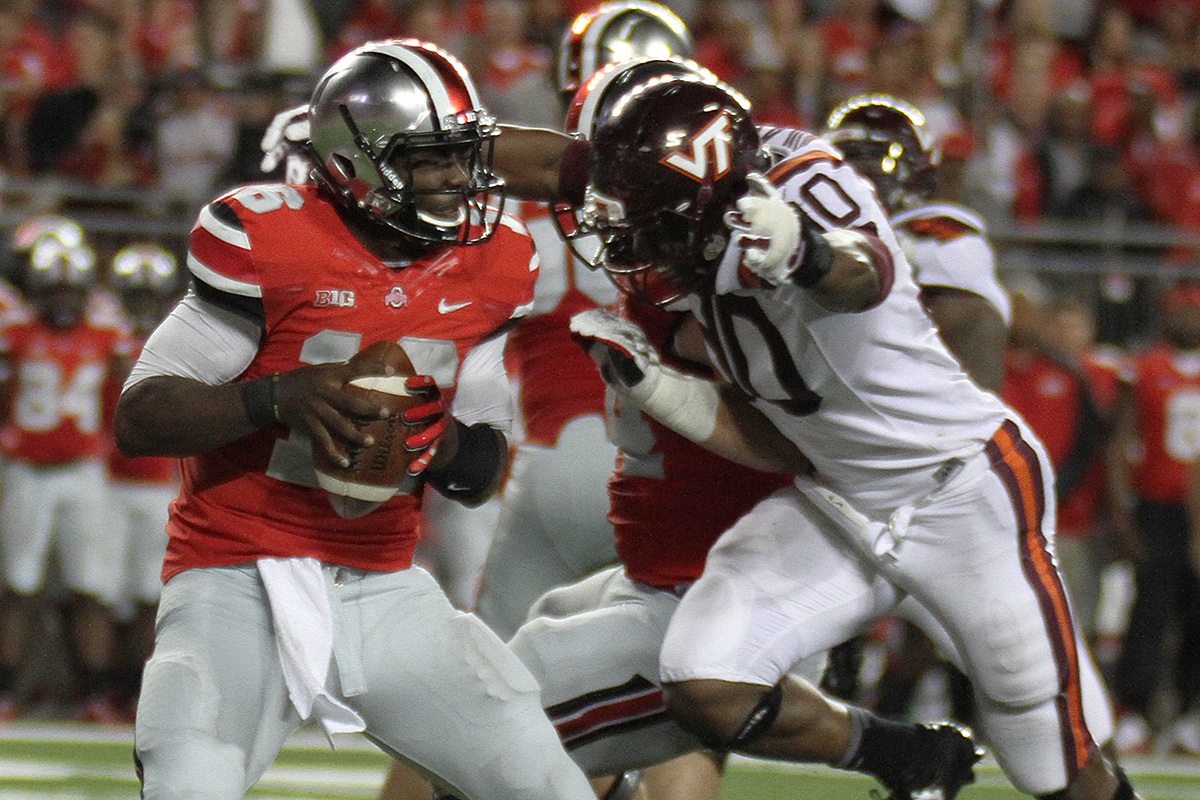 This doesn’t happen very often. Two players off Virginia Tech’s defense have been named National Players of the Week.

Deon Clarke: Tech’s junior linebacker was named the Walter Camp National Defensive Player of the Week. He had 10 tackles, two tackles for loss, a sack, broke up a pass, and had two quarterback hurries.

The Hokies also swept the defensive awards in the ACC this week. Nicolas was named defensive lineman of the week, Clarke is linebacker of the week, while Kyshoen Jarrett is defensive back of the week.