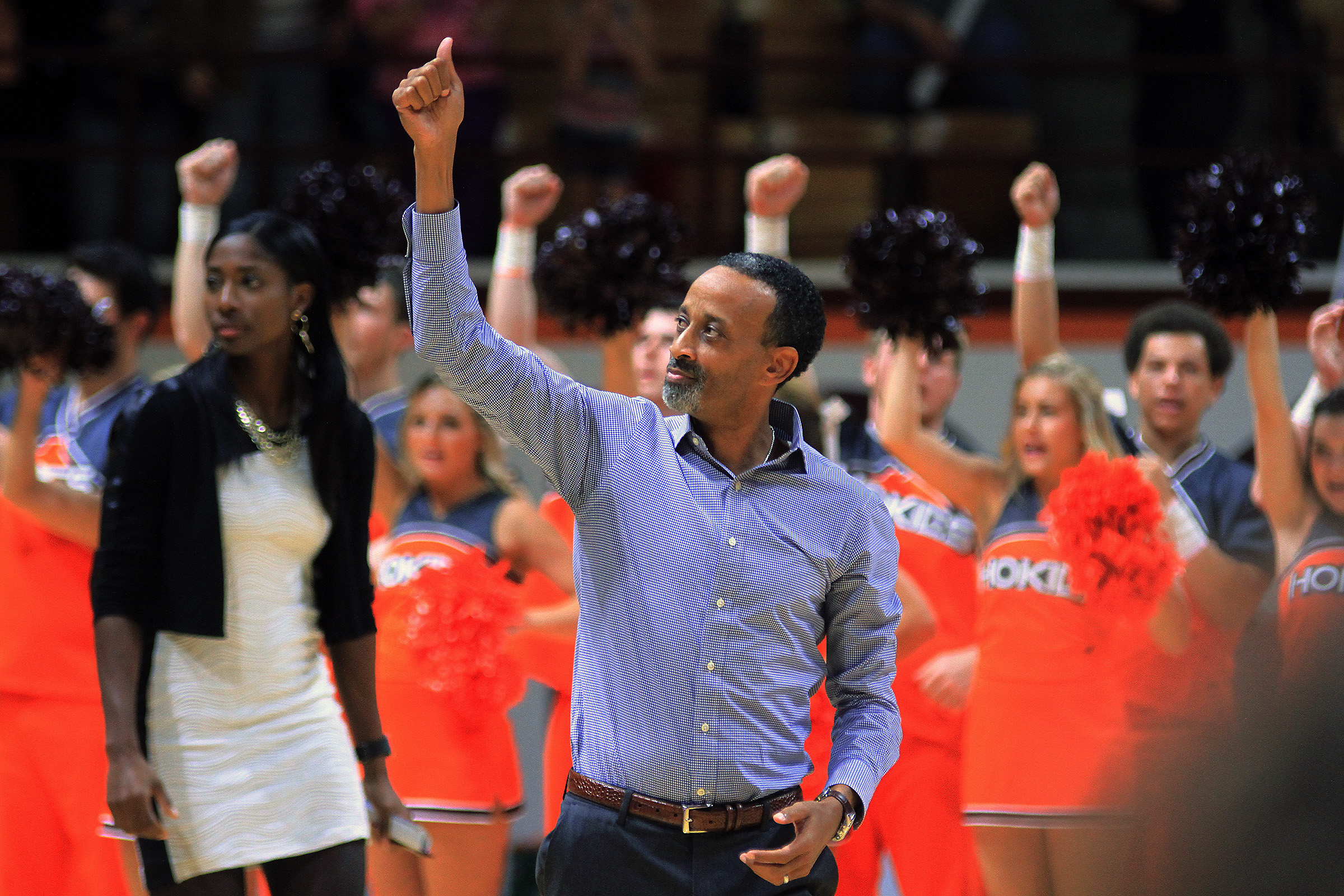 Since the season ended, Virginia Tech women’s basketball Head Coach Kenny Brooks has stayed busy on the recruiting trail. On Sunday, he found success as Taylor Emery announced her commitment to Virginia Tech.

Blessed to announce that I have decided to go to Hokie Nation. Never doubt yourself and always keep working. Look for #1 in the Burg 😝🏀🙌🏽 pic.twitter.com/bbyHPKEj8E

Emery was named player of the year at the junior college level this past season, where she averaged 19 points per game. Emery, who played last season for Gulf Coast State, shot 48.4 percent from the field and 43.2 percent from three.

Emery played as a freshman at Tulane for the 2015-2016 season, but transferred to Gulf Coast State aftwewards. Emery will graduate from Gulf Coast State this semester and will be eligible to play immediately as a junior with two years of eligibility remaining.

Emery adds to already what has been a good haul for Brooks in his first full year at Virginia Tech. The Hokies have already signed Aisha Sheppard, Celeste Akoro and Sierra Votaw for next season, and could add one more member to the class. Sheppard, who’s one of the best high school players in the country, was named Gatorade Player of the Year from Washington D.C. and was named All-Met Player of the Year by the Washington Post. Akoro is a likely redshirt candidate who can play the post and Votaw is a stretch-four who could play as a true-freshman.