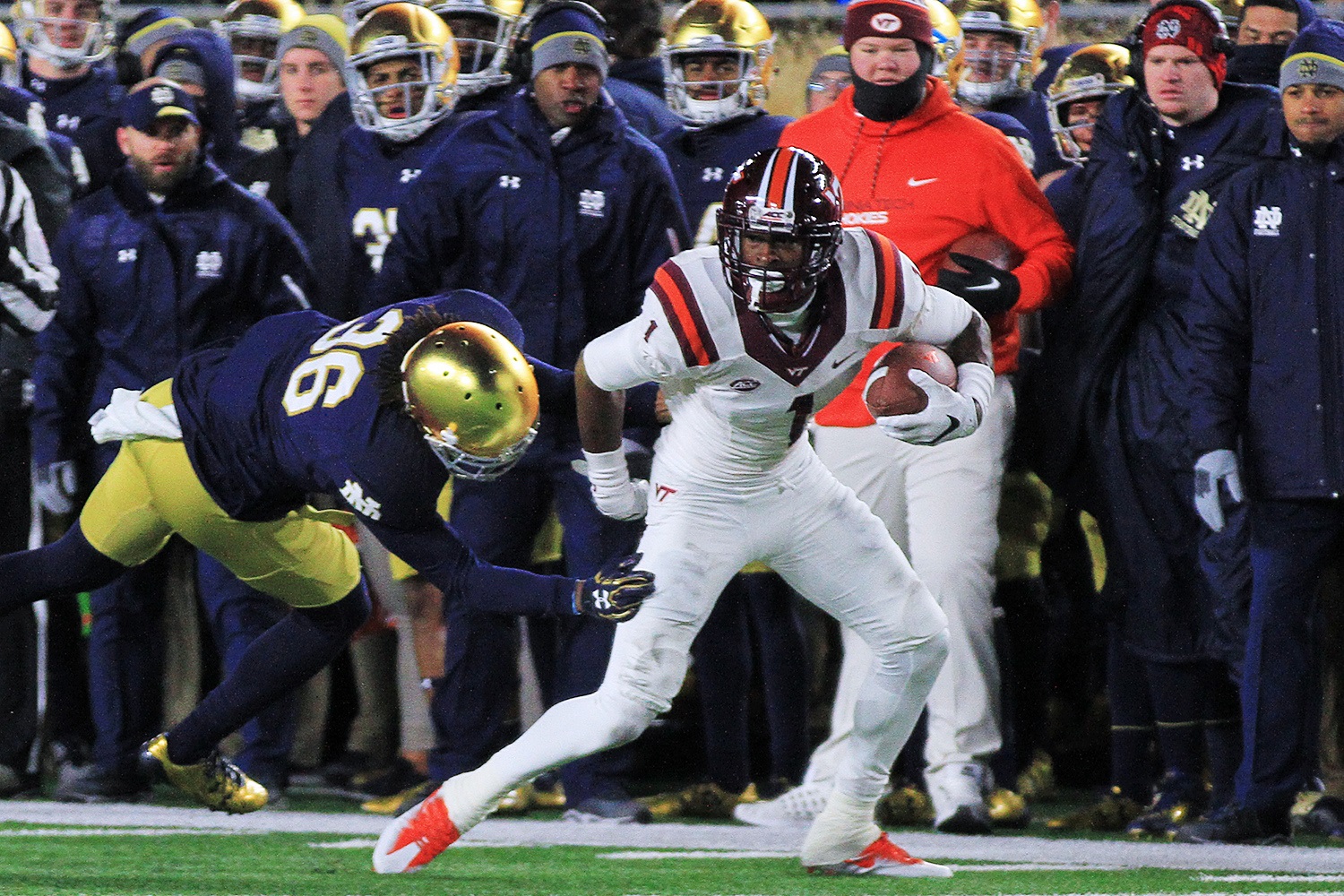 It’s safe to say that when former Virginia Tech wide receiver Isaiah Ford declared for the 2017 NFL Draft as a junior, he had hoped to be drafted higher. However, it turned out to be two and a half days of waiting before hearing his name.

The Miami Dolphins ended Ford’s misery, by drafting him in the seventh round with the 237th overall pick. Ford set numerous receiving records in his three-year career at Virginia Tech, catching 210 passes for 2,967 yards and  24 touchdowns.

Ford was the fourth Virginia Tech player to be drafted. Chuck Clark, Bucky Hodges and Sam Rogers were all selected in the sixth round by the Baltimore Ravens, Minnesota Vikings and Los Angeles Rams, respectively.