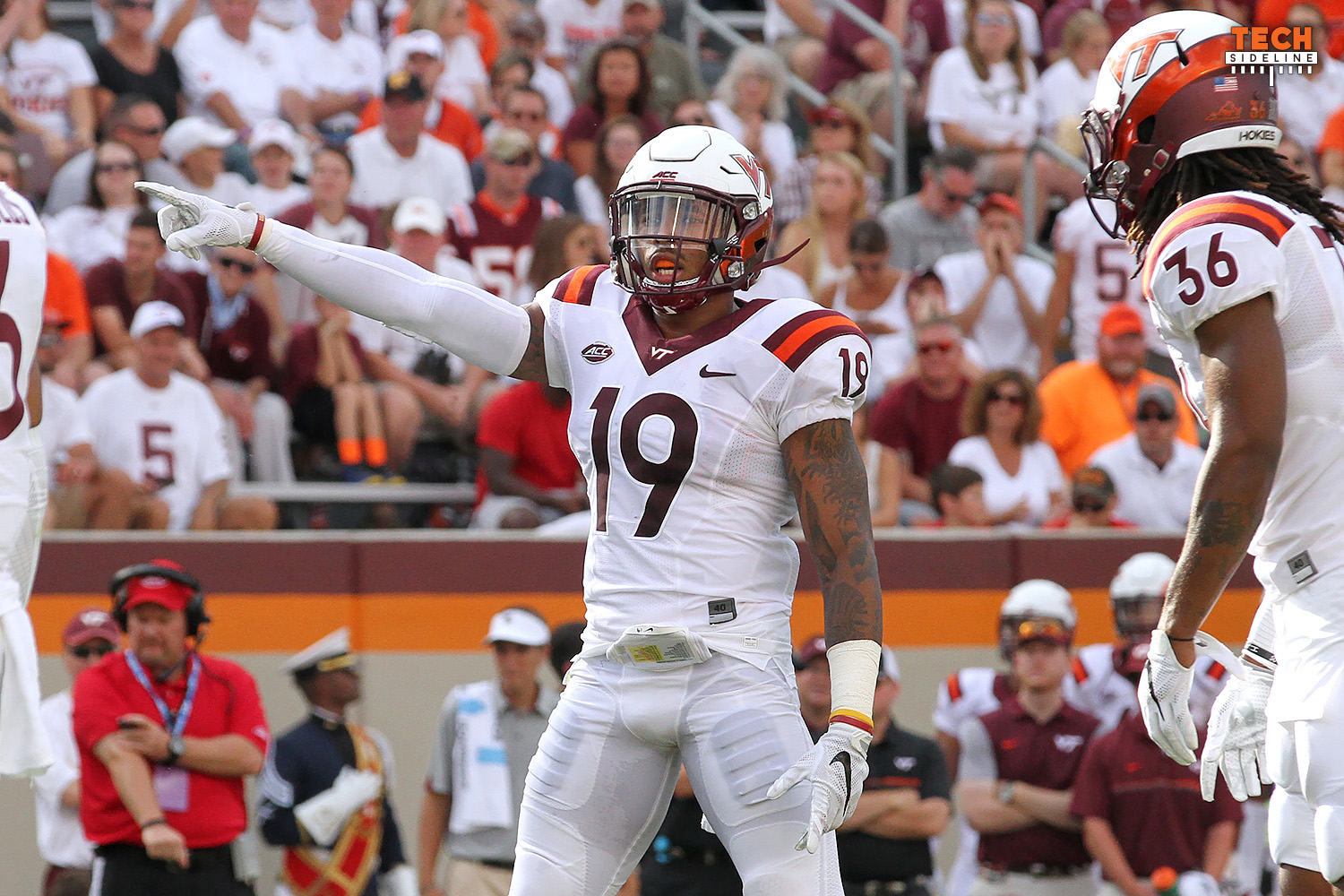 The 2017 NFL Draft hasn’t gone the way Virginia Tech would like, but the waiting ended in the sixth round on Saturday as Chuck Clark was drafted by the Baltimore Ravens.

Clark, who’s listed at 6-feet and 208-pounds, was the first Virginia Tech player to be taken. The Ravens used their sixth round pick, which was the second pick in the round and 186th pick overall.

At this time, no other Virginia Tech player has been taken. TSL will provide updates when a Hokie is drafted.