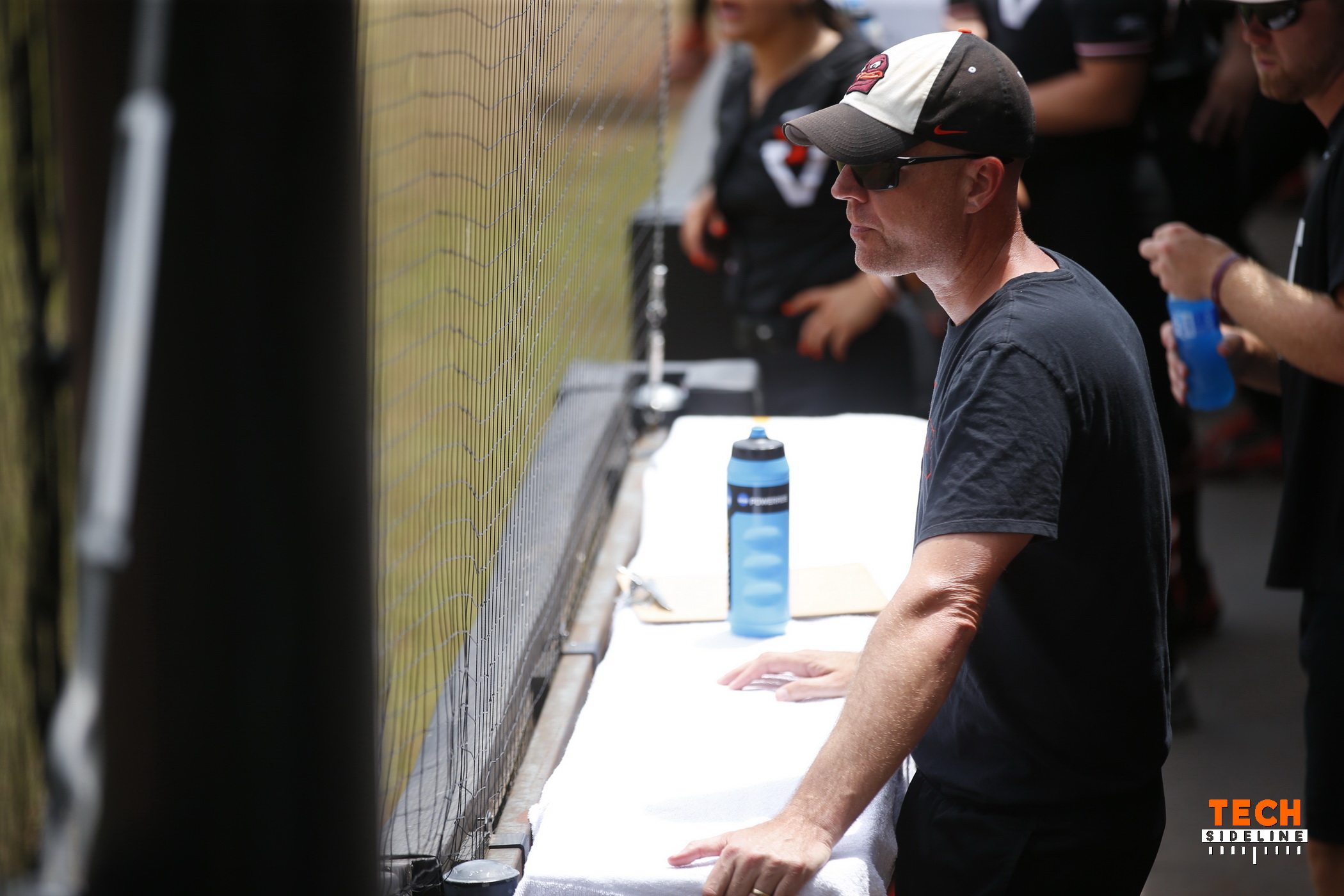 “This class is coming in with a lot of high school accolades and they have all put up impressive numbers this summer,” said Virginia Tech head coach Pete D’Amour told Tech Sideline. “We’re looking forward to all of them arriving in Blacksburg this fall.”

Here’s an update on the Hokies’ recruiting class that will arrive in Blacksburg in the fall. Information on some recruits was more readily available than on others.

A talented volleyball player as well, Aldridge set Cumberland County’s single-season record for kills with 423 and finished her career with 1,229 kills.

Megan Furr from Centreville, Va. was named Class 6D All-Region First Team as a catcher for the third consecutive year and Second Team All-Metro by the Washington Post. The lefty can also play in the outfield, and she hit .458 this season, per MaxPreps.

Lyndsey Grein from Mokena, Ill. is one of two potential pitchers in the class. Grein earned First Team All-State and South Town All-Area Team honors, as well being named the Southwest Suburban Red Conference Player of the Year.

Emma Jackson, an outfielder from Chincoteague, Va., is another multi-sport athlete. She was named First Team Eastern Shore All-District for the third consecutive year and Region 1A Player of the Year for the second straight season. Jackson hit .675, a school-record 13 home runs and 37 RBI, all while scoring 41 times and striking out just once. As a result, she earned First Team All-State honors.

Jackson not only won the Shore District Player of the Year awards in softball, basketball and volleyball but she also was a state finalist in track and field. She finished seventh in the discus, fifth in the 100 meters and fourth in the long jump, a personal best.

Payton List from Beaver, Pa. is the other pitcher in the class. A State Champion, List was named Player of the Year by the Beaver Times, the Pittsburgh Post-Gazette and the Pittsburgh Tribune-Review for the second consecutive year. She was also named the Co-Pitcher of the Year by Pennsylvania High School Softball Coaches Association.

Her two season totals were simply eye-popping: a 38-1 record with 504 strikeouts in 254 innings to go along with 15 homers and 47 RBIs. List was also the 4A Fab 5 Player of the Year in basketball and was earned All-State honors in volleyball, basketball and softball.

A shortstop from Point Pleasant, N.J., Teagan Thrunk was named Extra Innings Softball’s National Player of the Week in May. Over that stretch, she hit 12-for-14 (.857) with two home runs, three triples, four doubles, four singles, all while scoring eight runs, driving in seven and stealing three bases.

For the season, she hit .532 and was named to the Shore Conference All-Star Team. She previously had named the No. 1 softball player in New Jersey by MaxPreps, and Thrunk is currently No. 58 in Extra Innings’ 2022 Extra Elite 100. She has been selected to play in the 2022 PGF (Premier Girls Fastpitch) All-American Game on July 30 in Huntington Beach, Calif.

This summer, Aldridge, Jackson, List and Martin are all playing for the Williamsburg Starz travel team, while Grein is playing for Nationals Softball out of Chicago. Thrunk plays for Jersey Intensity, and Furr plays for Xplosion Gold.