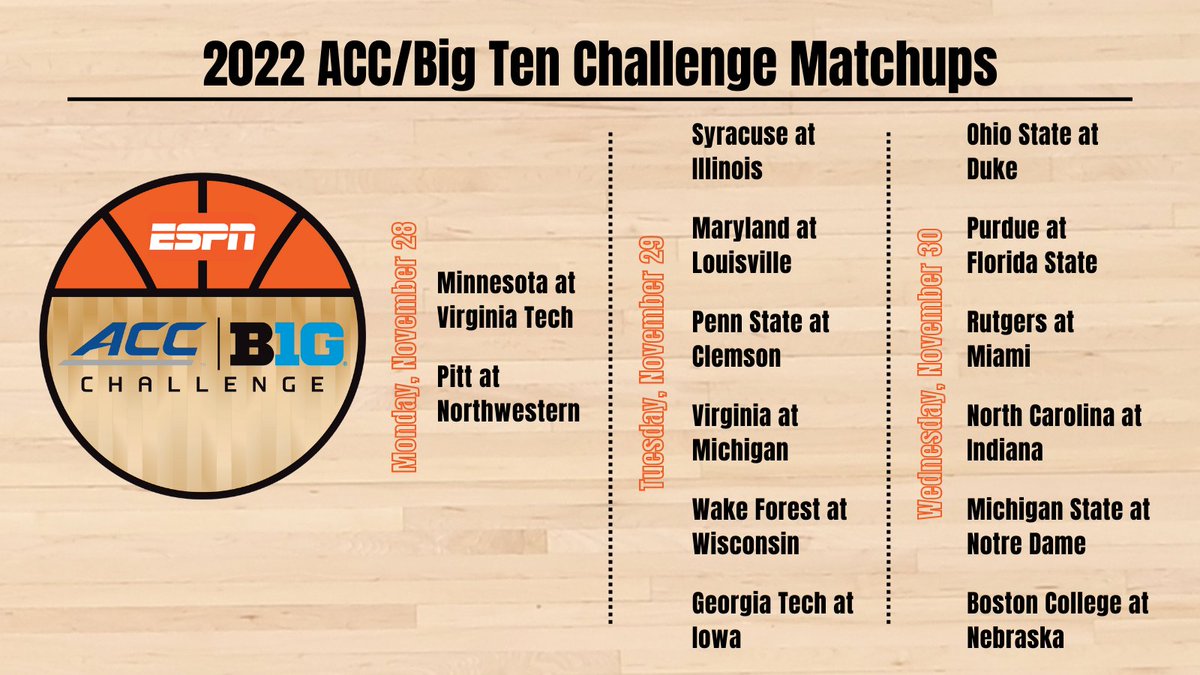 On Friday, the ACC announced matchups for the 2022 ACC/Big Ten Challenge, and Virginia Tech will host Minnesota on Monday, Nov. 28. All games will be televised on the ESPN family of networks.

The Hokies and Golden Gophers have only met once previously, back in Nov. 2011 in the Big Ten/ACC Challenge. Despite a game-high 25 points from Tech guard Erick Green, Minnesota had VT’s number in Minneapolis, winning 58-55.

VT is 6-9 all-time in the ACC/Big Ten Challenge but has won three of its last five appearances. Behind a double-double (17 points, 12 rebounds) from Keve Aluma in December, the Hokies defeated Maryland, 62-58, in College Park in last year’s competition.

The reigning ACC Tournament champions will host a Minnesota squad that struggled last season. After a 10-1 start in 2021-22, the Golden Gophers won just three of their remaining 19 games, finishing 13-17 (4-16 Big Ten). They ended the year at No. 109 in both KenPom and the NET.

Tech Sideline previewed Virginia Tech’s 2022-23 non-conference schedule on June 17. With the announcement of Minnesota, here’s what the Hokies’ slate looks like:

The Charleston Classic is the lone missing piece to the schedule and should be released this summer. Last year’s bracket was announced on Aug. 11. 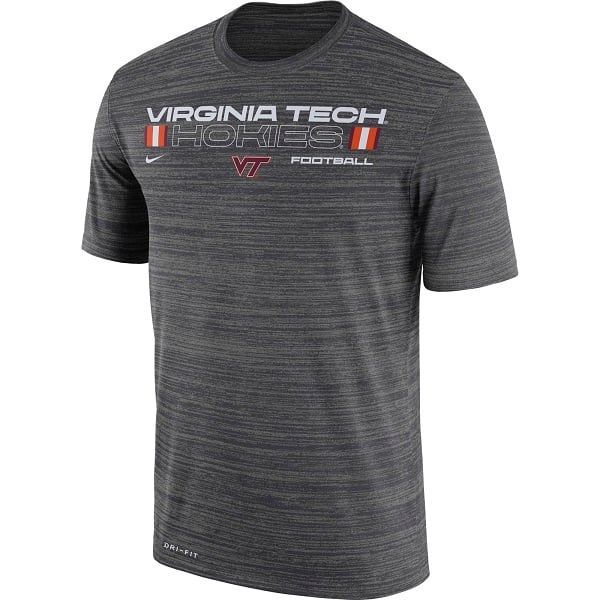