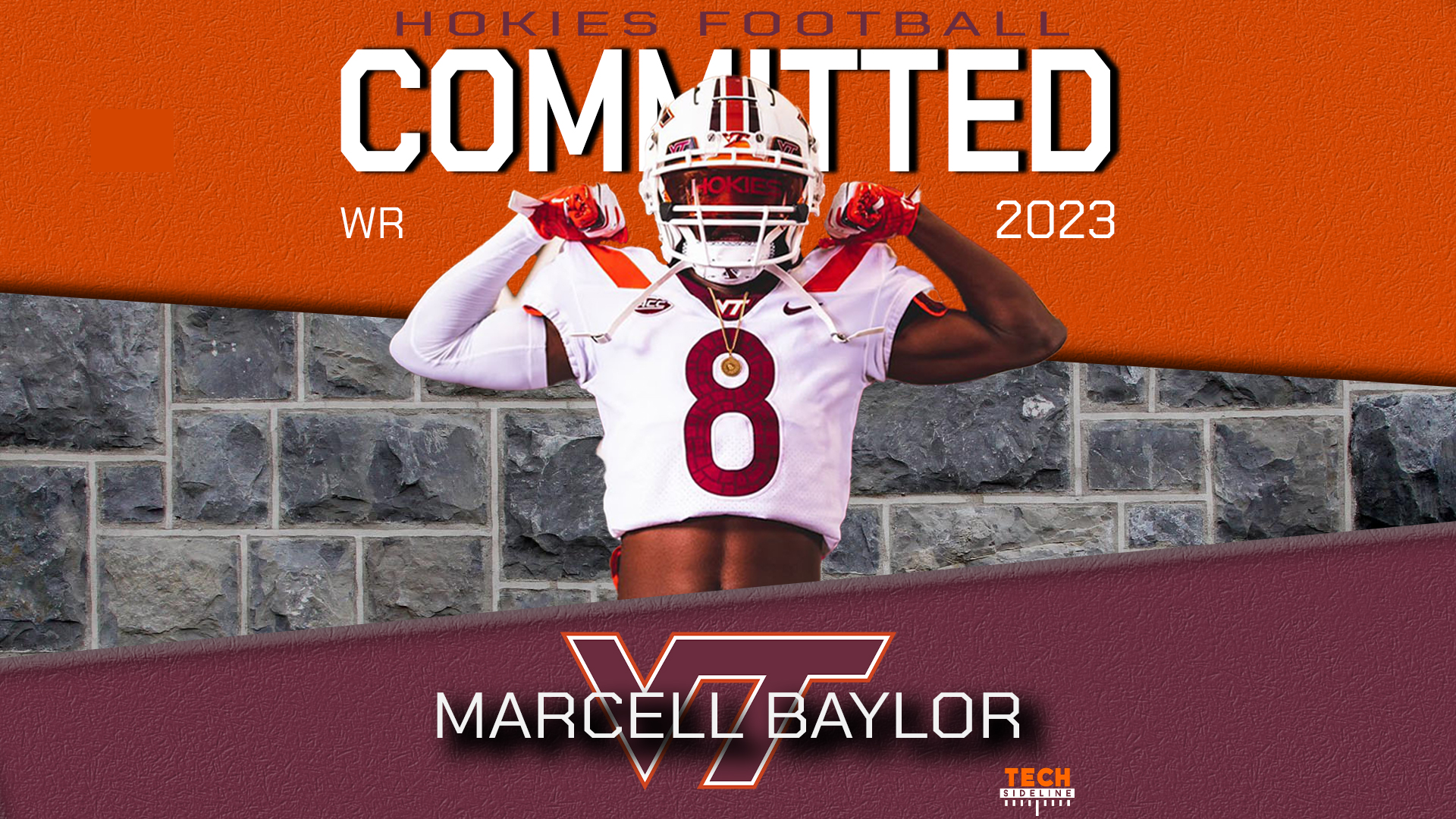 A local from Radford High School, Baylor is the sixth commit in the Hokies’ 2023 class, the second at a skill position. He’s visited Tech multiple times, including receiving his first offer from his “dream school” back in January. When he visited in March, every member of Tech’s staff was at the door to greet him.

The Hokies have always been his top choice, in part due to his close relationship to safeties coach Pierson Prioleau. The former Super Bowl winner was Radford High School’s defensive coordinator from 2011-18 and is Baylor’s primary recruiter.

Since picking up his Tech offer, Baylor has received attention from a handful of schools. Boston College, Appalachian State, UConn, James Madison, Liberty, Temple and Old Dominion have all offered him. Per the 247Sports composite rankings, he is the No. 22 player in Virginia.

Here’s a list of Virginia Tech’s Class of 2023 commits in alphabetical order: