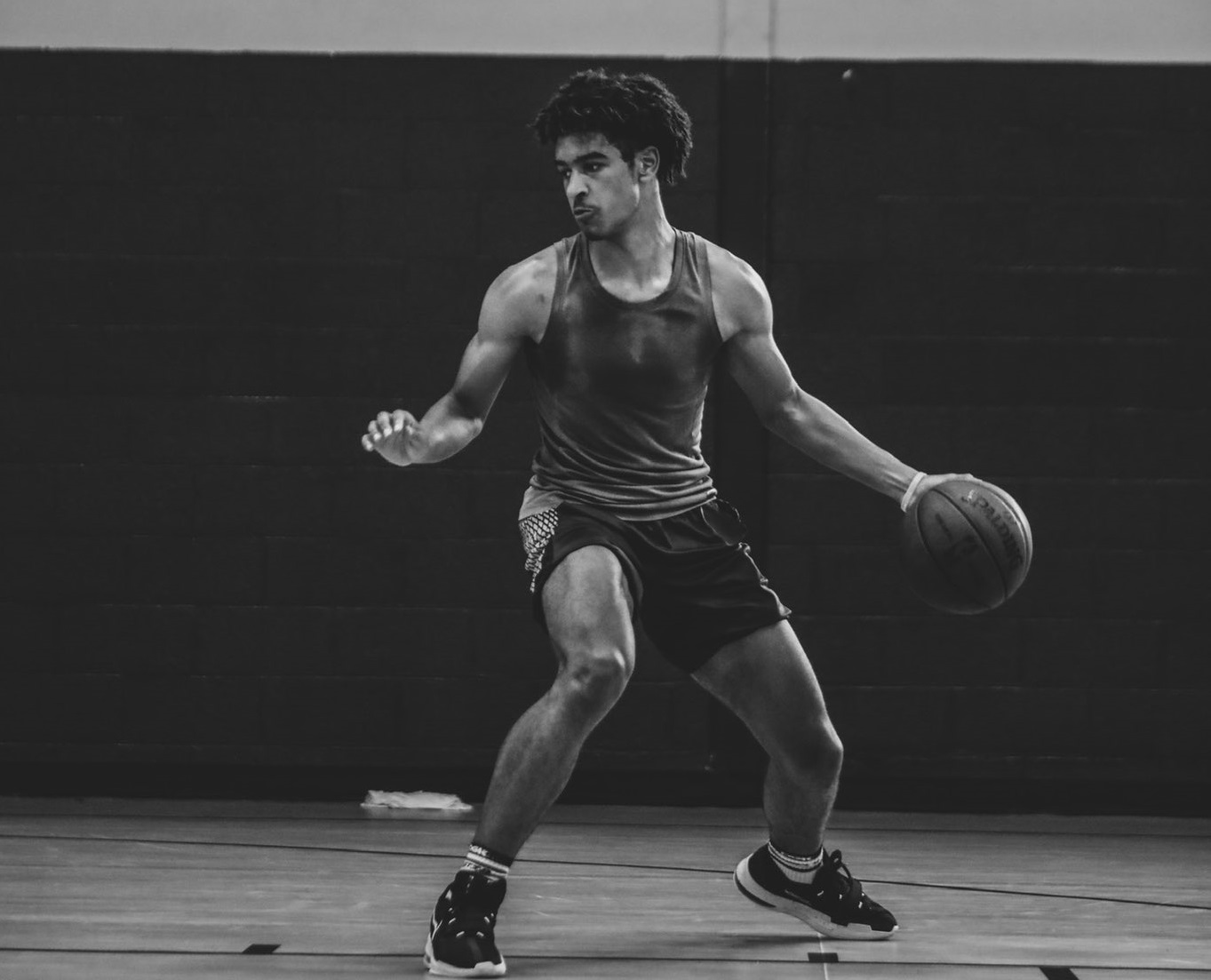 Virginia Tech announced the signings of three new men’s basketball players for the 2022 class on Wednesday as part of the November signing period. The Hokies are expected to sign another player in the spring, or perhaps more, depending on attrition.

The top-ranked player in the class is guard Rodney Rice (shown above), a 4-star recruit from DeMatha Catholic in Maryland. He was coached at DeMatha by current Virginia Tech Associate Head Coach Mike Jones. Rice is a top 100 player by all three major services, and a top 50 player by two of them.

He picked the Hokies over Louisville, Alabama, Maryland, Indiana, and many others. Rice is listed at 6-4, 185. He can play both wing positions, and he could also see action at point guard.

Guard MJ Collins is a 3-star prospect from Rock Hill, SC who chose the Hokies over in-state Clemson. He also held an offer from Xavier. Like Rice, Collins is listed at 6-4. His actual height may be slightly less than that, but he makes up for it by having longer arms. He could play point guard or on the wing for Tech, and he is regarded as a good outside shooter.

The third signee is 7-foot center Patrick Wessler from Combine Academy in Charlotte. He is considered a 3-star recruit by all three services. 247 ranks Wessler as the No. 4 prospect in the state of North Carolina, while ESPN considers him the No. 6 recruit in the state.