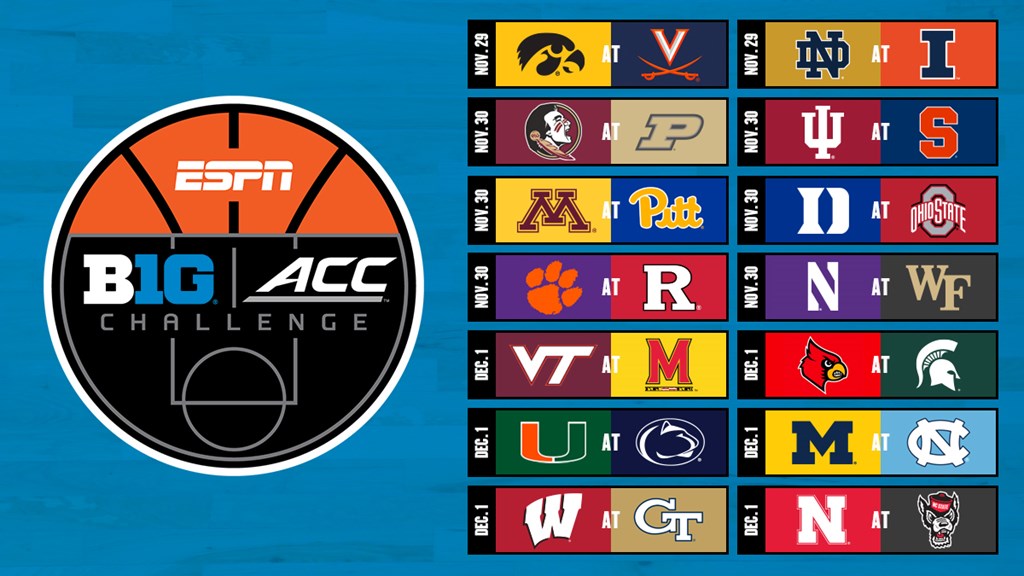 The Hokies went 6-9 against the Terps when they were both members of the ACC.  Tech won six of the first 10 meetings before Maryland won the final five matchups.

Thus far, Virginia Tech’s non-conference schedule is as follows, according to David Cunningham…