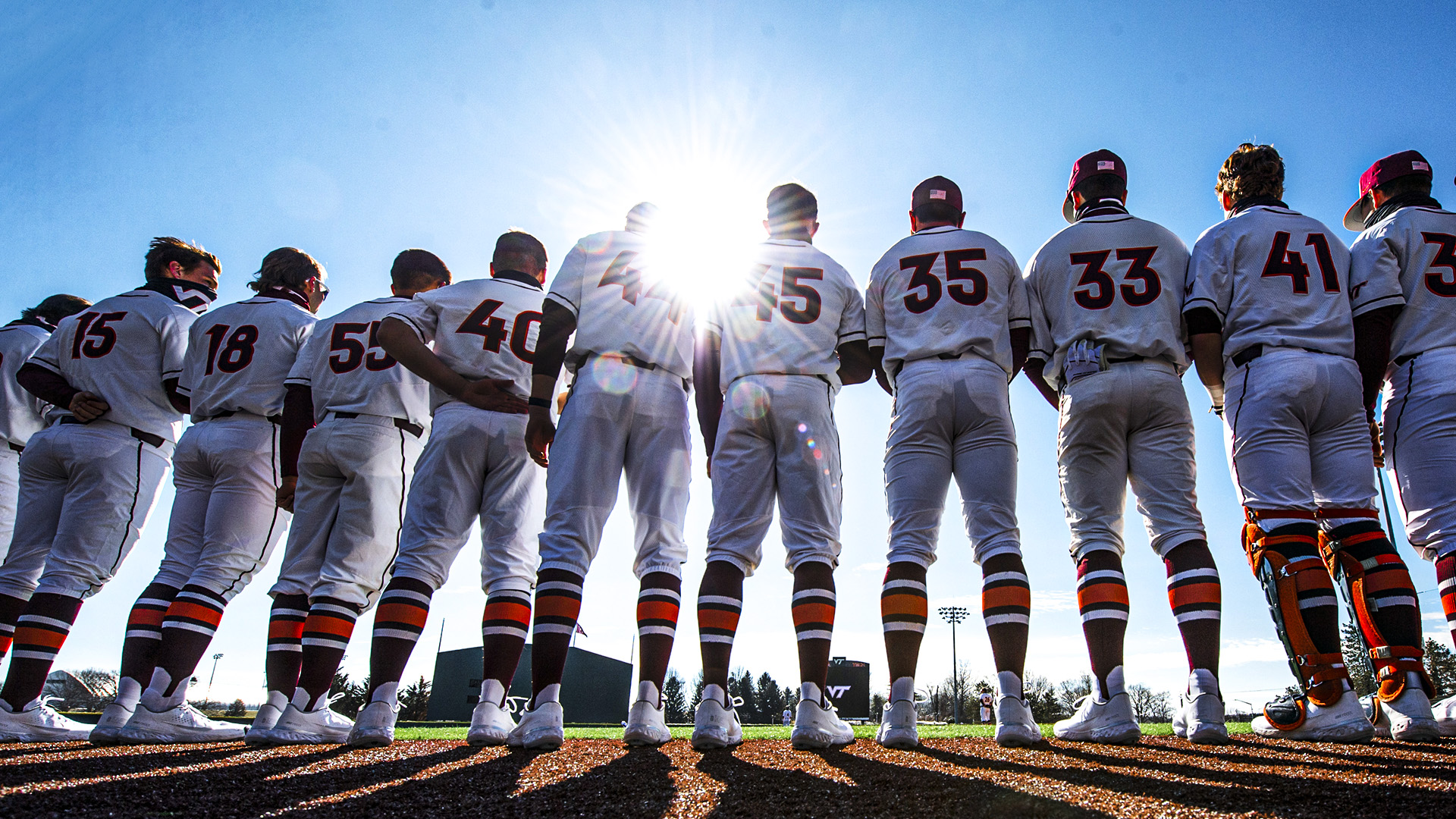 Two weeks ago, Virginia Tech baseball found itself in position to host an NCAA Regional with solid play down the stretch. The Hokies were atop the ACC Coastal and coming off three consecutive ACC series wins, including two sweeps.

Since then, Virginia Tech has gone 1-5 in conference play, including a series loss to Georgia Tech and a sweep at the hands of NC State last weekend. With host sites being chosen on May 10, three weeks before Selection Monday on Memorial Day to accommodate for COVID-19 testing set-up, the Hokies have nearly run out of chances to prove themselves as one of the top 16 teams deserving of a regional host bid.

Doak Field at Dail Park is where Hokies’ baseball dreams go to die. Virginia Tech has not won a game against the Wolfpack there since 2009 and have never won a series there in program history.

The Hokies entered the series with a 15-9 record in conference while NC State was 9-12. If ever, this looked like the opportunity for Virginia Tech to snap the skid in Raleigh, but instead, it was more of the same.

In game one of the series, Peyton Alford was stellar on the mound for the Hokies, lasting seven innings and giving up just four hits, three runs (two earned), three walks, and eight strikeouts on 124 pitches. However, he was outdueled by NC State’s Sam Highfill who did not allow a run over 6.2 innings.

The Hokies bats never came alive and they didn’t score until there were two outs in the ninth, dropping the ballgame 3-1. Virginia Tech batters struck out 10 times in the game.

With no game on Saturday due to weather, the two teams were slated for a Sunday doubleheader. In the first game of the doubleheader, it was all Wolfpack. NC State tagged Anthony Simonelli for eight runs over just 2.2 innings pitched. Simonelli reverted back to his control issues that he ran into at times last year with five walks in the game, suffering his first loss of the season.

Virginia Tech hitters struck out 10 times again, never able to mount any sort of rally following the slow start. The Wolfpack won 11-3, and it marked the first time all season that John Szefc’s ball club lost the first two games of an ACC series.

The final game of the series was particularly heartbreaking for the Hokies. They took a 5-4 lead into the seventh inning behind a Tanner Schobel home run and RBI doubles from Nick Biddison (two), Cade Swisher, and TJ Rumfield.

Shane Connolly allowed four runs over five innings, fanning six batters. Jaison Heard took over for him and threw a scoreless sixth before it all came crashing down in the seventh. Heard gave up a walk and single to begin the inning before he was relieved by Matthew Siverling. Following a strike out, NC State’s Jose Torres, who finished 4-for-4 on the day, delivered the big blow with a double down the left field line. He later scored on a sac fly to put the Wolfpack up 7-5.

Schobel slammed a solo shot in the ninth, his second of the game, but it was not enough as the Hokies fell 7-6, leaving Raleigh winless in the series.

Hokies’ ace Chris Gerard did not pitch again this weekend after he reaggravated his groin injury in his return on April 11 against Wake Forest. It remains to be seen when Gerard will pitch again, but indications point toward a return later in May.

Virginia Tech finds itself back at the field today with a mid-week tilt versus ETSU, who the Hokies beat 15-5 on April 6. Non-conference games typically don’t hold a lot of intrigue, but this one could be critical to get the team back on track before a three-game homestand against UVA.

The Cavaliers will enter the series second-to-last in the ACC Coastal with an 11-16 conference record.  However, they have played much better recently while winning three of their last four ACC series. Meanwhile, the Hokies will be looking to regain its position in the lead of the division, now trailing Pitt by 0.5 game.

All three games against UVA will be under the lights and on the ACC Network. First pitch on Friday and Saturday will be 7 p.m. while Sunday will be 6 p.m. As always, tickets are available on a first come, first served basis beginning one hour before game time at will call.