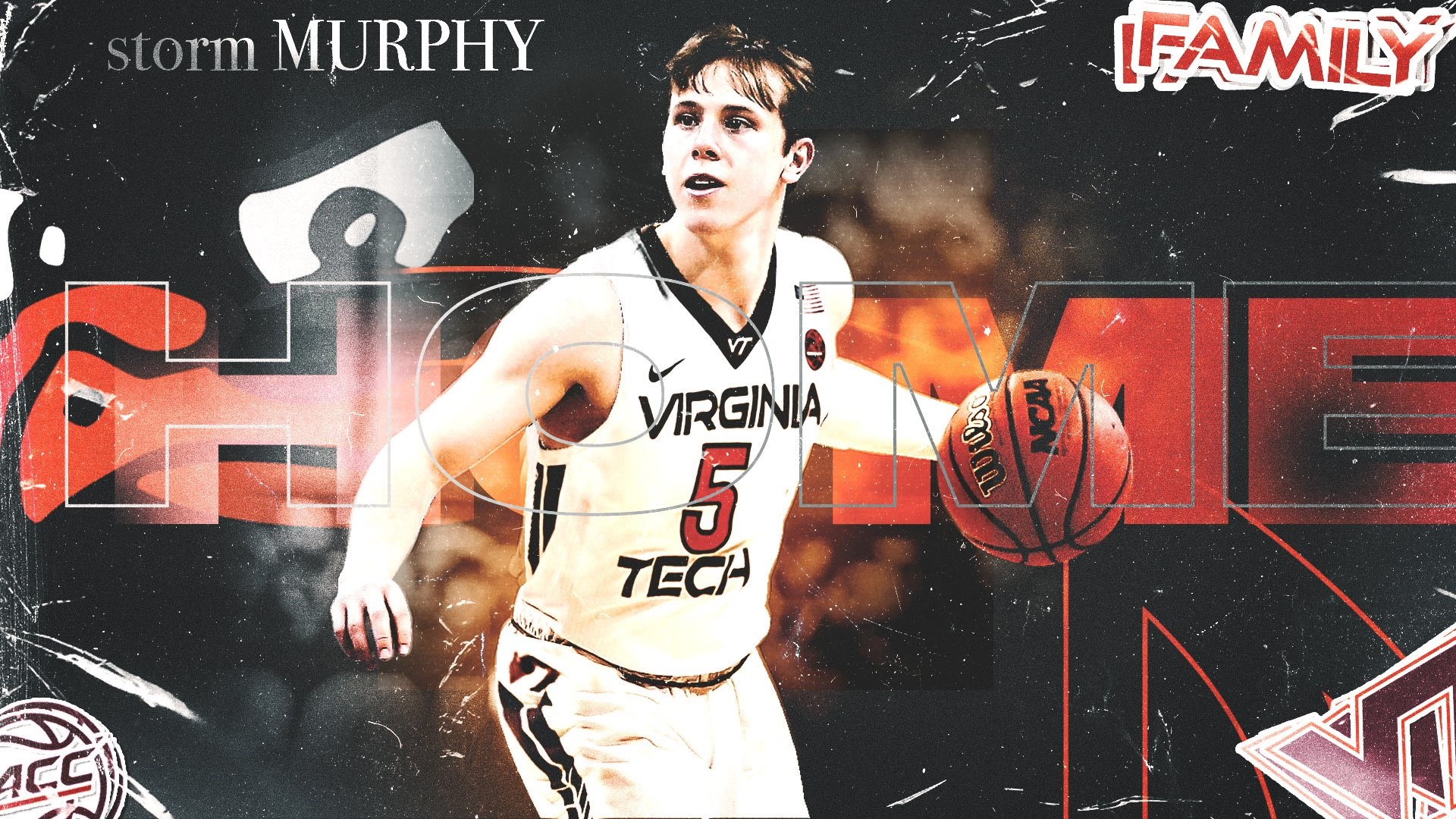 Virginia Tech picked up Wofford graduate transfer Storm Murphy on Saturday night.  He’ll rejoin the head coach who recruited him out of high school – Mike Young – for his final season of eligibility.

Murphy was a four-year starter for the Terriers, and he’s taking advantage of the NCAA rule that the 2020-21 season doesn’t count towards eligibility.  He’s 6-0, 180, and originally from Middleton, Wisconsin.  He started 119 of 126 career games at Wofford.

Murphy is likely to step into the starting lineup immediately in Blacksburg.