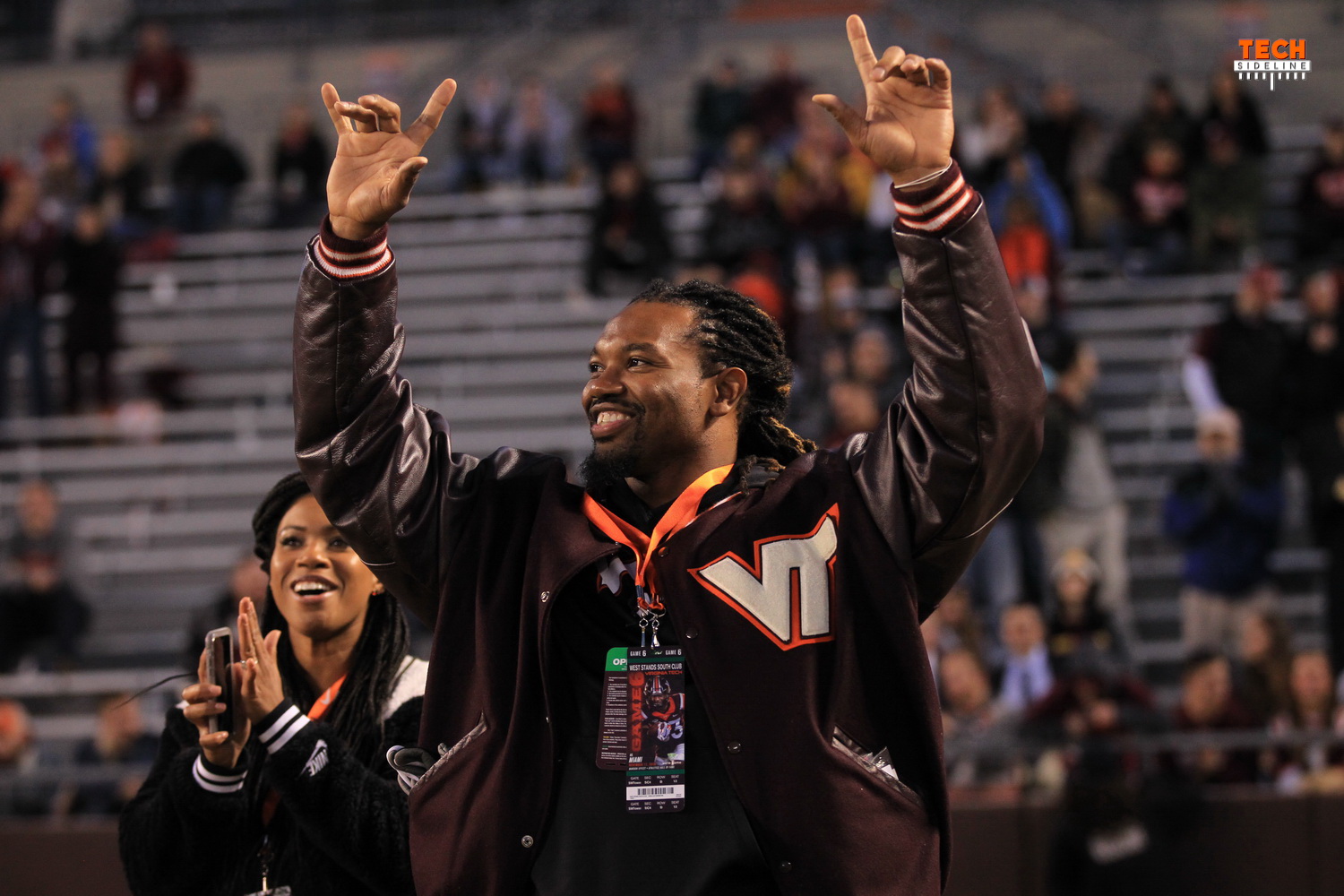 Tapp, who played defensive end for the Hokies from 2002 through 2005, was hired in December of 2019.  He becomes the Assistant Defensive Line Coach for the 49ers, joining the staff of new defensive coordinator DeMeco Ryans, who was Tapp’s teammate with the Philadelphia Eagles.

“When I came back to Virginia Tech, I told Coach Fuente that I hoped to be here a long time,” Tapp said. “Even while I was still playing in the NFL, I had always envisioned that someday I might be able to pay it forward as a coach for the Hokies. That’s truly been a blessing. Coach Fuente and I also discussed from the outset that the only thing that could potentially lure me away from Tech was the chance to coach the best of the best. I was fortunate enough to play at the game’s highest level for 12 seasons and I’ve always dreamed of coaching in the NFL. I certainly never imagined that day would come so soon, but I feel like I owe it to myself and my family to seize an opportunity that may never come around again.”

“To my core, I’m always going to be a Virginia Tech Hokie, I’m always going to bleed Maroon and Orange,” Tapp concluded. “You can rest assured I’ll continue to be invested in Virginia Tech Football for the rest of my life. I’m excited about the direction of the football program at Virginia Tech and I’m really going to miss having a hands-on role at a place I love so much. I’d just ask that you join me in putting your support behind our coaches and players. I’ll be cheering for all of them from afar. Be blessed and Go Hokies!”

In his one year in Blacksburg, Tapp was responsible for coaching the defensive line (along with Bill Teerlinck), recruiting defensive linemen across the country, and recruiting Tidewater Virginia.  At this time, Justin Fuente has not named a replacement.

For the full press release, including more quotes from Tapp and Justin Fuente, click here.