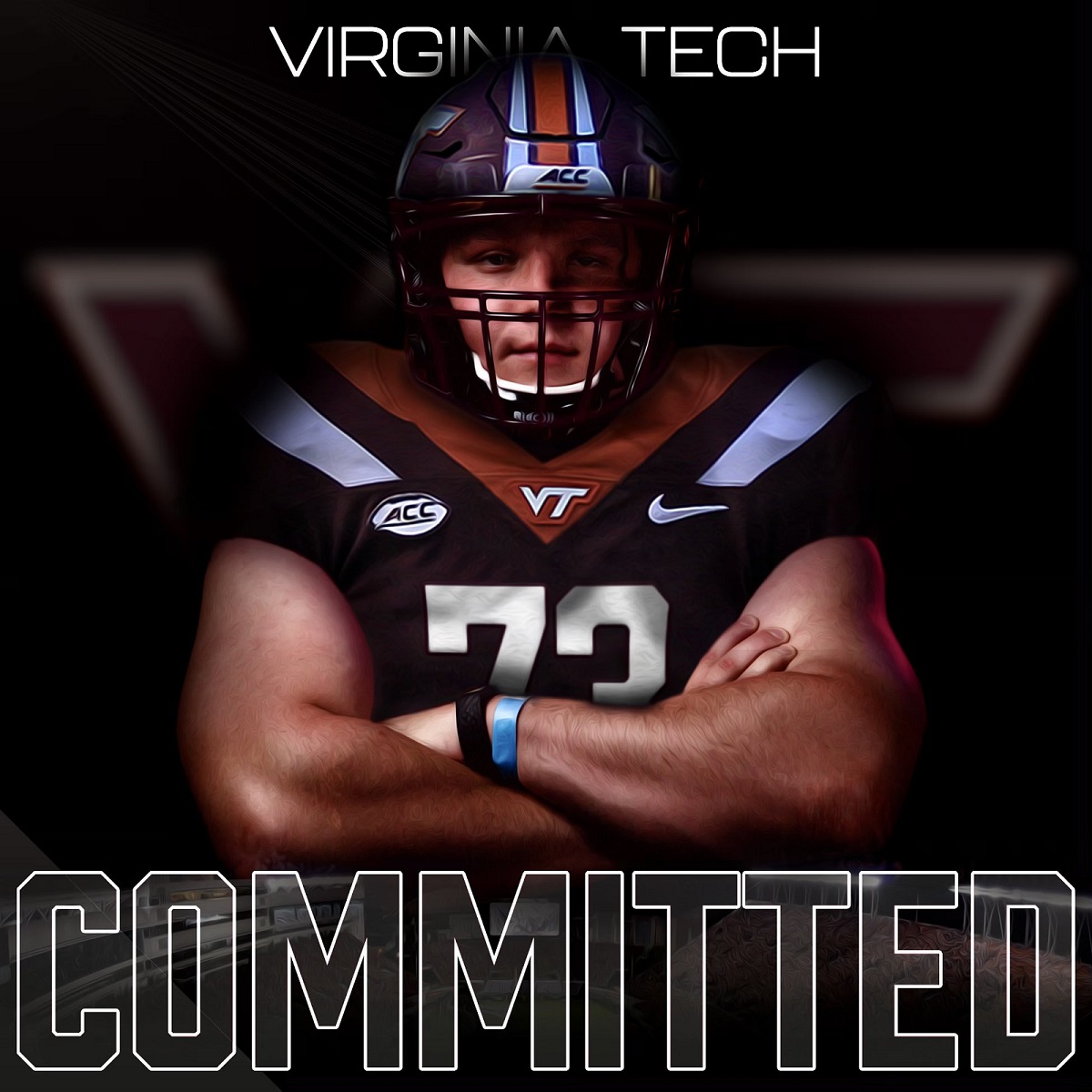 Virginia Tech picked up a big graduate transfer commit over the weekend when Maryland transfer Johnny Jordan picked the Hokies.  He started at center this past season for the Terps, and he was an Honorable Mention All-Big Ten player.

Jordan played a total of 1,232 snaps during his career at Maryland, including 259 in the Terps’ short, abbreviated 2020 campaign.  He was Maryland’s third highest-grading offensive player according to Pro Football Focus.  PFF also rated him as the third-best center in the Big Ten with a minimum 200 snaps out of 14 eligible players.  He will be a senior in 2021.

Jordan could potentially play guard as well, but at 6-1, 305, he is best-suited for the center spot.  Brock Hoffman played offensive guard for one season at Coastal Carolina, and could slide over into Virginia Tech’s vacant right guard position for 2021.

Jordan was heavily recruited by Vance Vice and the Hokies coming out of high school, so that prior relationship helped him to quickly find a landing spot in Blacksburg.

We’ll have a more in-depth TSL Pass article about Jordan and Virginia Tech’s offensive line situation later in the week.