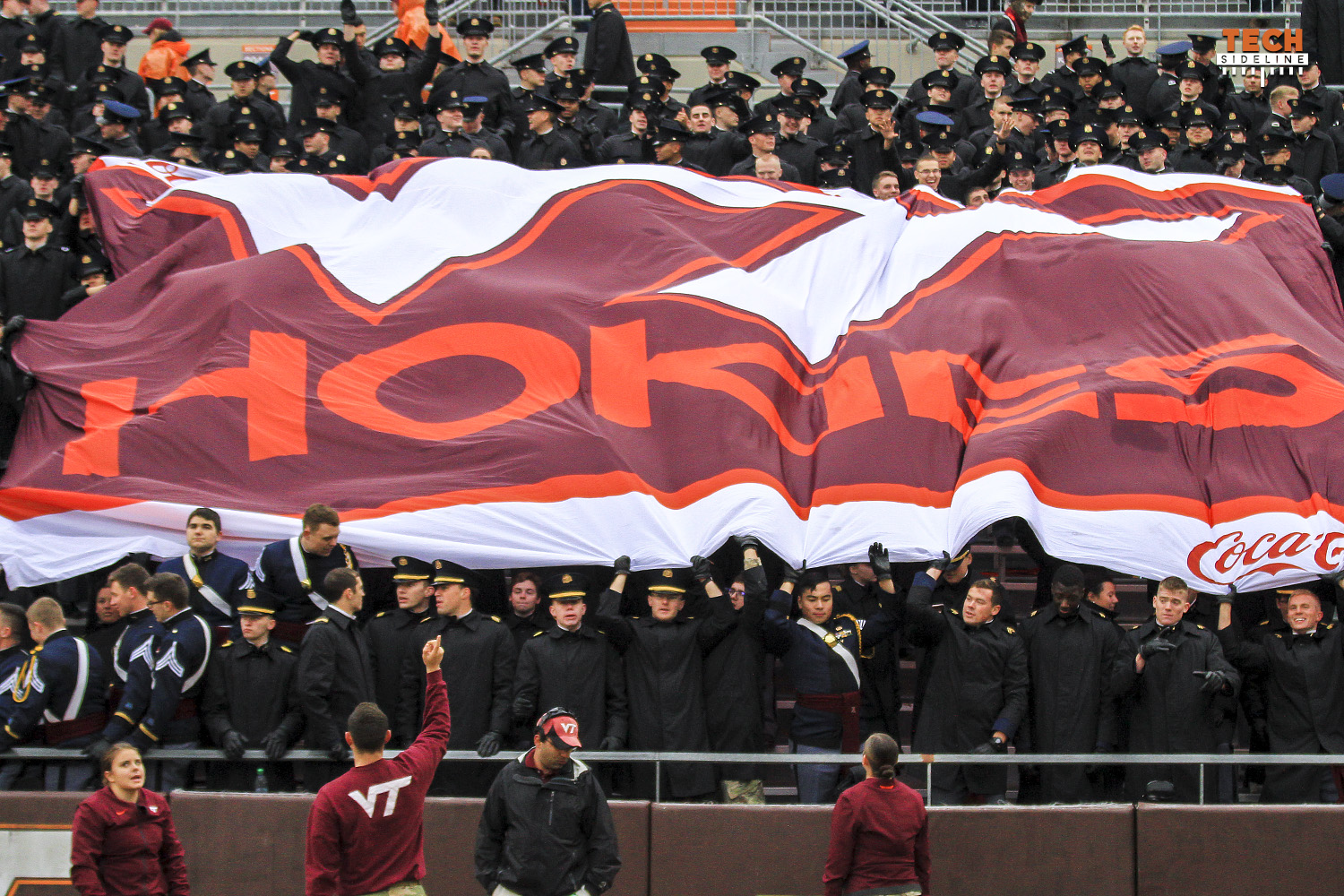 Virginia Tech has added FCS opponent Rhode Island as a home game to replace the road game at East Carolina in 2019.  The Hokies will face the Rams in Lane Stadium on October 12.  This will be the second meeting between the two schools, with Tech winning 34-7 back in 1980.

Rhode Island went 6-5 in 2018, with a 4-4 record in the Colonial Athletic Association.  However, over the past five years, their overall record is only 13-43 under head coach Jim Fleming.

Season tickets will cost $400 per ticket, which is the same price as the 2018 season.  Every season ticket purchased will also include a $25 concessions voucher.  The full schedule, with dates included, is expected to be released by the ACC by the end of January.  The Hokies will host Duke, North Carolina, Pitt and Wake Forest as part of their conference schedule.

The deadline to renew your season tickets is February 15, 2019.  The deadline day to make your Hokie Scholarship Fund donation is March 31, 2019.  Seat selection for the 2019 season begins in April, for fans who are interested in exploring other options based on available seating locations.

The Hokies will also host Furman and Old Dominion as part of their non-conference home slate.  The athletic department released a picture showing their future schedules, and it appears that the Furman game has been moved to September 21.  If that’s the case, then the Hokies will open the season with an ACC opponent. 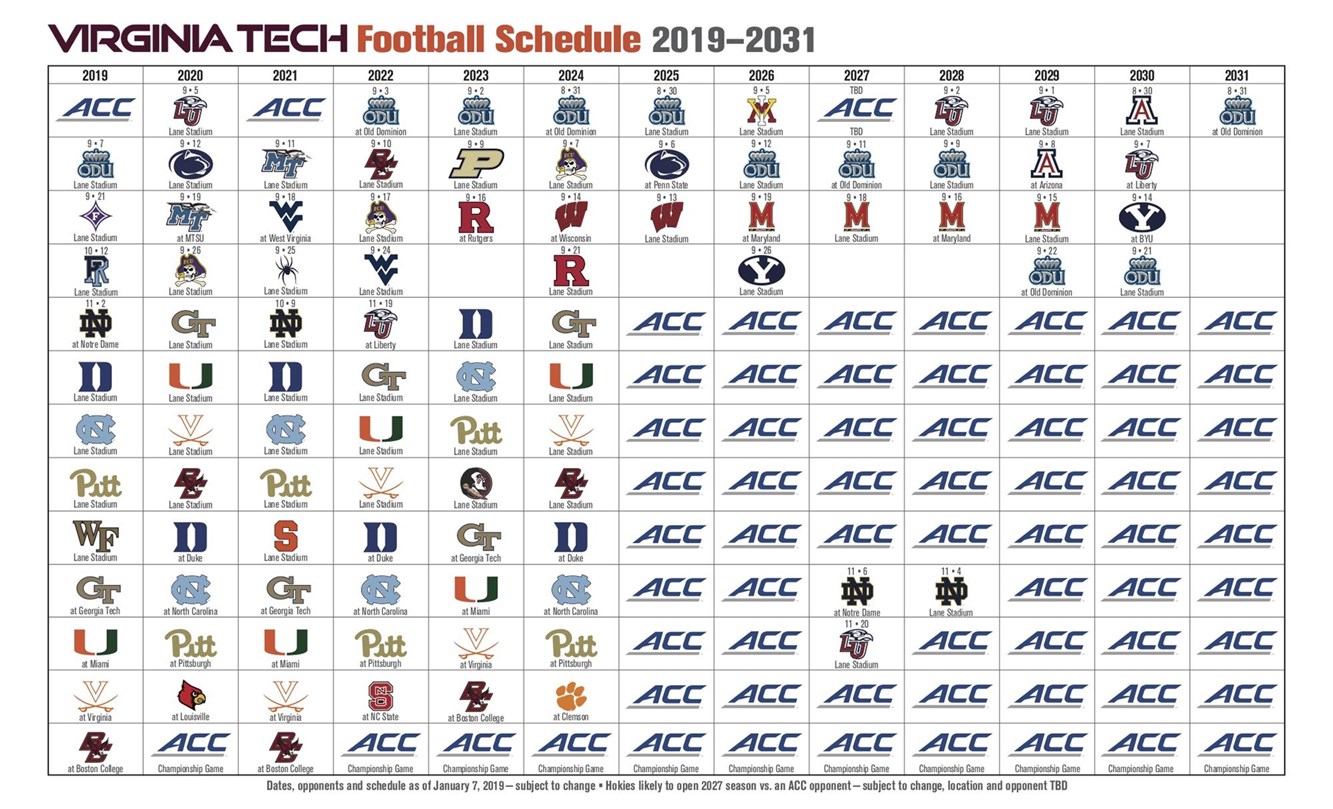