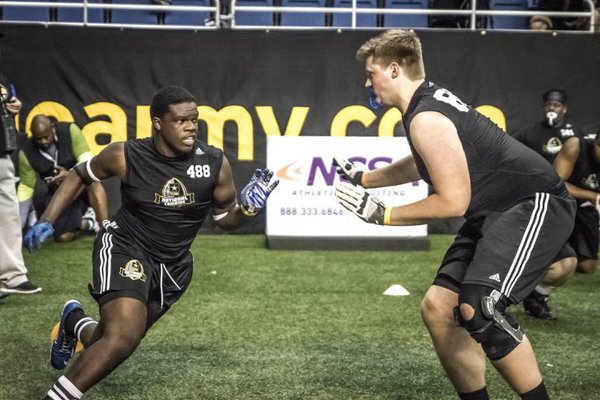 The transfer of Glaze will likely not be felt in 2018, but could be felt in future seasons. Both Ricky Walker and Vinny Mihota are in their final seasons, leaving two openings in Virginia Tech’s starting lineup for the 2019 season.