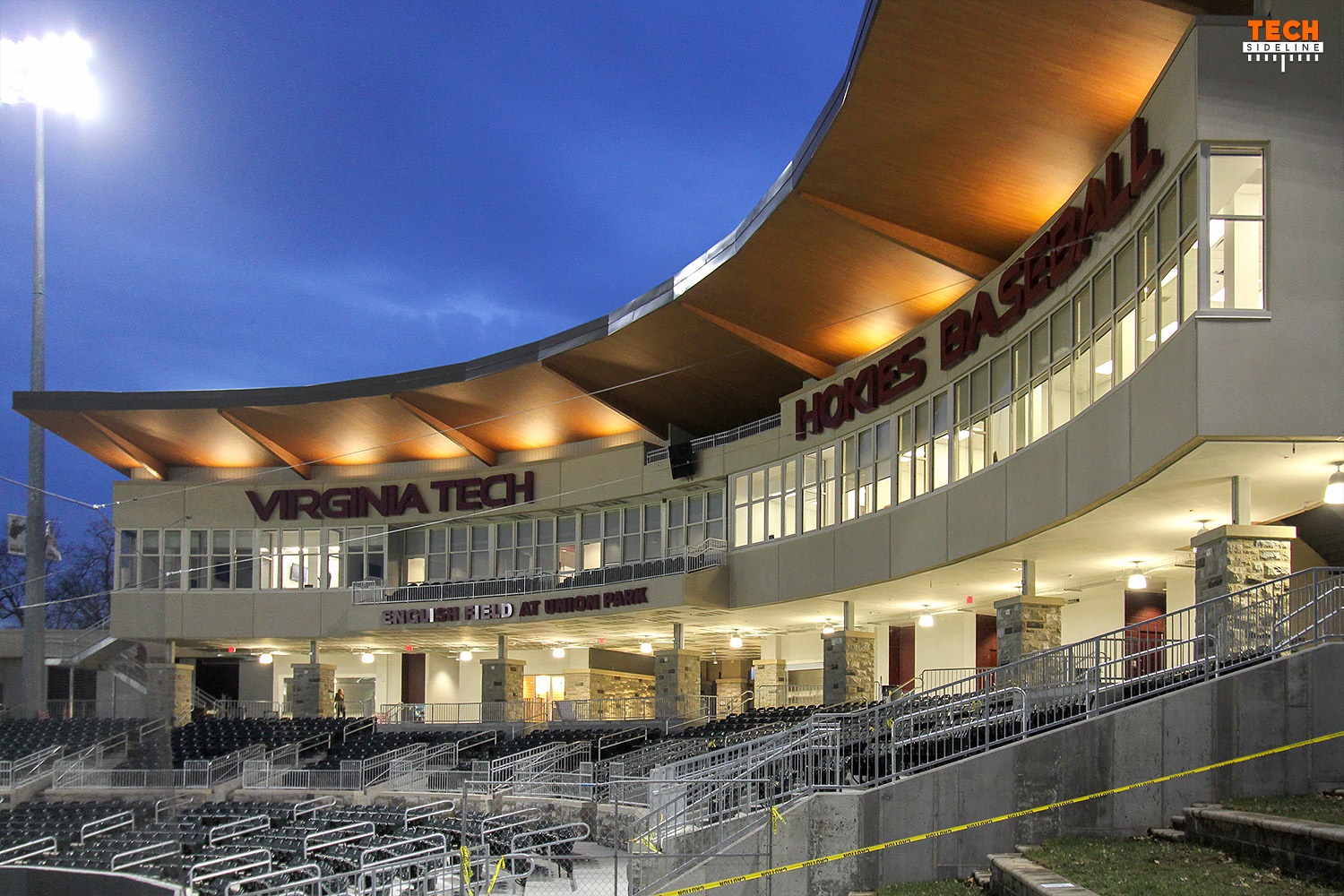 The Hokies had a chance to win their first series against a ranked opponent under Head Coach John Szefc. In game one of the series on Thursday, Connor Coward was exceptional from the mound, limiting the powerful NC State offense to only two unearned runs. Coward struck out nine batters over eight innings of work, and the Hokie offense exploded for eight runs in the third inning en route to the 10-2 win. In game two, it was all NC State as the Wolfpack offense came alive and blew out the Hokies, 14-2 on Friday. Virginia Tech had every opportunity in the rubber match of the series, but couldn’t capitalize.

“It’s really not about their ranking. It has nothing to do with their ranking,” Szefc said. “It’s a game of opportunities. We had plenty of opportunities and just didn’t take advantage of them offensively. As far as our pitching and defense goes, it was tremendous. It was great in game one and it was great in game three [of the series]. You can’t go out and get shutout at home with a chance to win the series. You have to be able to scratch something out and put something together regardless of who you’re playing at home.”

Game three of the series was a pitcher’s duel from the start. Both starting pitchers only gave up a combined nine hits. NC State’s Brian Brown tossed 6.0 scoreless innings, walking two and striking out four. Brown has only given up two earned runs in 43.2 inning pitched this year. That’s good for a 0.41 ERA, which ranks No. 1 in the nation.

Virginia Tech’s Ian Seymour gave up no runs in his 6.2 innings pitched. He struck out seven and only walked two. It’s now been four games in a row that the freshman has given up two runs or fewer, and his ERA dropped to 3.19.

“He was awesome,” Szefc said. “For a young guy to come out like that and give us a start like that in a day where we needed that start to have a chance to win this series. He seems like he just gets better and better every time he goes out there.”

“Going out there, I was just trying to do whatever I could do to keep us in the game. Unfortunately the result wasn’t what we wanted,” Seymour said. “It was a lot of fun. It was definitely the biggest crowd I’ve pitched in front of at home. They’re obviously a very good team, so I was trying to do my job.”

In the Hokies’ close losses, they have struggled to get the clutch hit in a key spot. That was again the issue for Virginia Tech on Saturday. The Hokies were 0-for-8 with runners in scoring position. In fact, Nick Menken represented the tying run at second in the ninth inning before NC State closer Joe O’Donnell struck out Joe Freiday with a devastating breaking pitch on a 3-2 count.

“If we don’t improve you’ll keep getting the same result,” Szefc said. “Hopefully we can get over that hump because the people we play and the arms we face are only going to continue to get better. It’s just a matter of a guy getting something done when we need to get something done.”

Virginia Tech stays home for a mid-week matchup against Dayton (7-14) on Wednesday. The Hokies then travel to face in-state rival Virginia over the weekend. First pitch is scheduled for 6 p.m. on Wednesday.