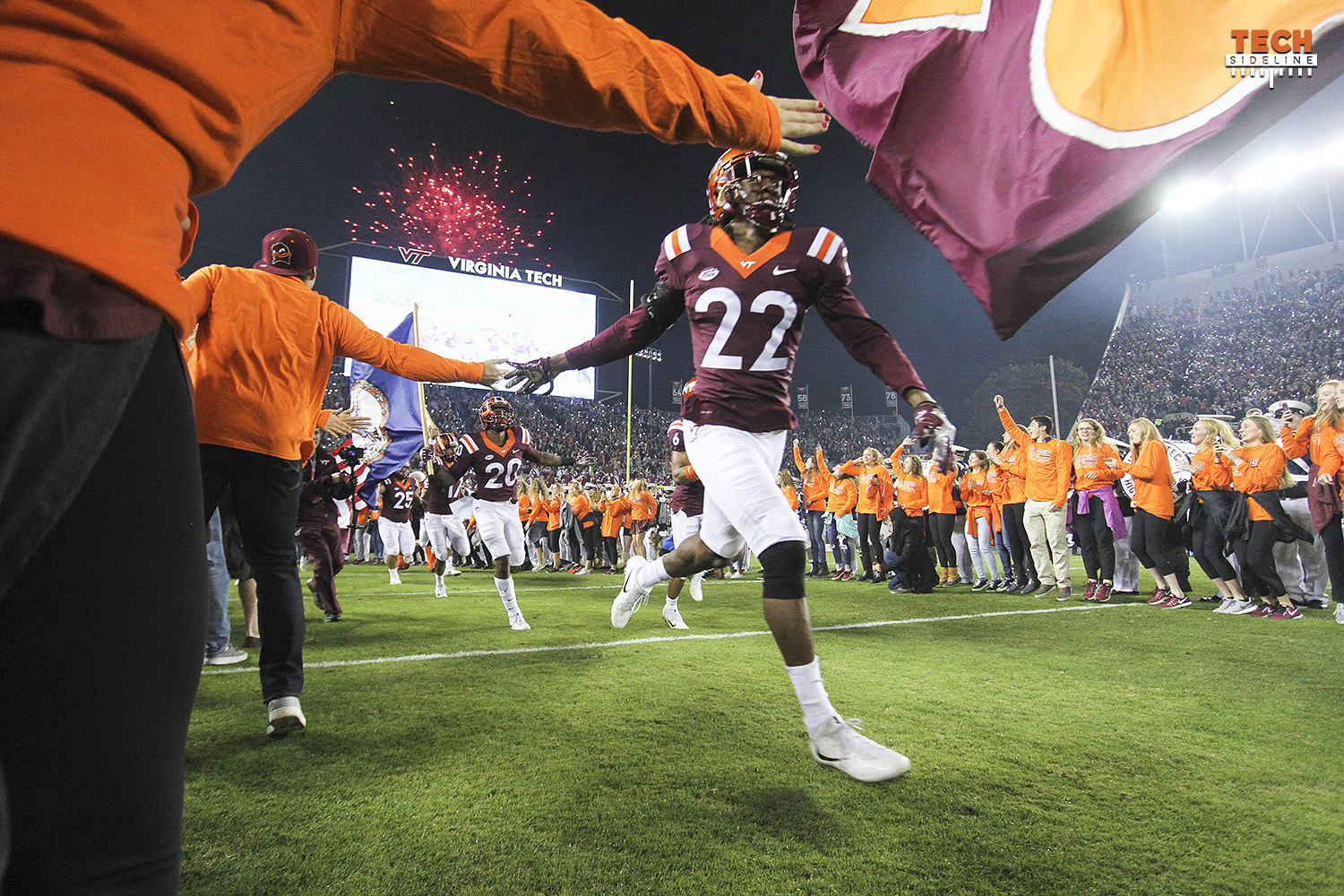 Sponsored Content: Periodically, we will be bringing you updates on Virginia Tech’s Drive for 25 Hokie Club campaign. This is the latest in a series of sponsored articles that will keep you up to date on the campaign.

It’s March 1, and for the Hokie Club, that means it’s a critical month in the Drive for 25 initiative.

In the initial months of the program, Hokie Club membership increased to record levels. By April 2017, the Hokie Club was up to 13,170 members. But there was a significant driver behind that increase. For the first time ever, Virginia Tech tied football and basketball seating to per-seat minimum donations to the Hokie Scholarship Fund.

Starting with the 2017 football season, to sit in most areas of Lane Stadium and Cassell Coliseum, you now had to donate money to the Hokie Club, specifically the Hokie Scholarship Fund. The amounts required in Lane Stadium, for example, ranged from $800 per seat for the best seats, to $50 per seat for locations farther away from the action, with only a few seats requiring no donation at all. The same structure applied for Cassell Coliseum.

In March 2017, season ticket orders and donations for the 2017 football season were due, and in that month alone, Hokie Club membership increased from about 11,000 members to the 13,170 stated above.

That completed a four-month stretch from the announcement of the Drive for 25 program to the first round of season ticket renewals that provided the biggest boost to Hokie Club membership that we’ll probably ever see. The Hokie Club benefitted from the PR surrounding the new program and the introduction of the per-seat minimums.

Why This March is So Important to the Drive for 25

While that’s encouraging, the question is, will Hokie Club membership see the same increase this March that it did in March 2017? When we check the numbers on April 1, will they still be 1,500 or so ahead of last year’s numbers?

Last year, the Hokie Scholarship Fund per-seat minimums were new, and that created a one-time increase in Hokie Club membership that may or may not be replicated this year. This is uncharted territory, much like last year’s introduction of the program was.

The other critical date is March 31. That’s the deadline for those who are committed for the 2018 football season to make their Hokie Club donations to support their season ticket purchase.

Once those two dates are cleared, we’ll be able to compare April 2018 numbers to April 2017 numbers, and we’ll have a better picture of the progress the Hokie Club is making towards their stated goal of 25,000 members.

One encouraging note — the 2018 home football schedule is one of Virginia Tech’s best in years, with seven home games, including resurgent Miami, Virginia, and Notre Dame’s first-ever trip to Lane Stadium. Georgia Tech will visit on a Thursday night, and William & Mary replaces Delaware as this year’s FCS home opponent. An in-state FCS team is always a superior draw to an out-of-state FCS team.

A Couple Additional Notes on the Drive for 25

In my various discussions with Hokie Club officials, some off the record and some on, their focus is on the dollars raised for scholarships, more than on the number of Hokie Club donors. Publicly, “Drive for 25” is everywhere, but I get the sense that internally, the “drive” is to stay ahead of the increasing cost of scholarships and to make sure the Hokie Scholarship Fund is covering what it’s supposed to cover — athletic scholarships.

When the Drive for 25 program was announced in December 2016, Virginia Tech director of athletics Whit Babcock said, “It is specifically for scholarships … it will not be used for coaches’ salaries, or AD salaries, no frivolous spending … it simply provides our foundation and the cornerstone of all we do.”

Clearly, increasing the number of donors and staying ahead of ever-rising scholarship costs are two goals that go hand in hand.

We’ll end this update with a couple of graphics to remind you of what the ACC competition is doing. These graphics are from 2014, but they still put things in perspective. They also show you the progress Virginia Tech is making compared to their ACC competition since the Drive for 25 was introduced. Surely the competition hasn’t been standing still since 2014, but at least Virginia Tech’s numbers are more respectable now than they were four years ago.