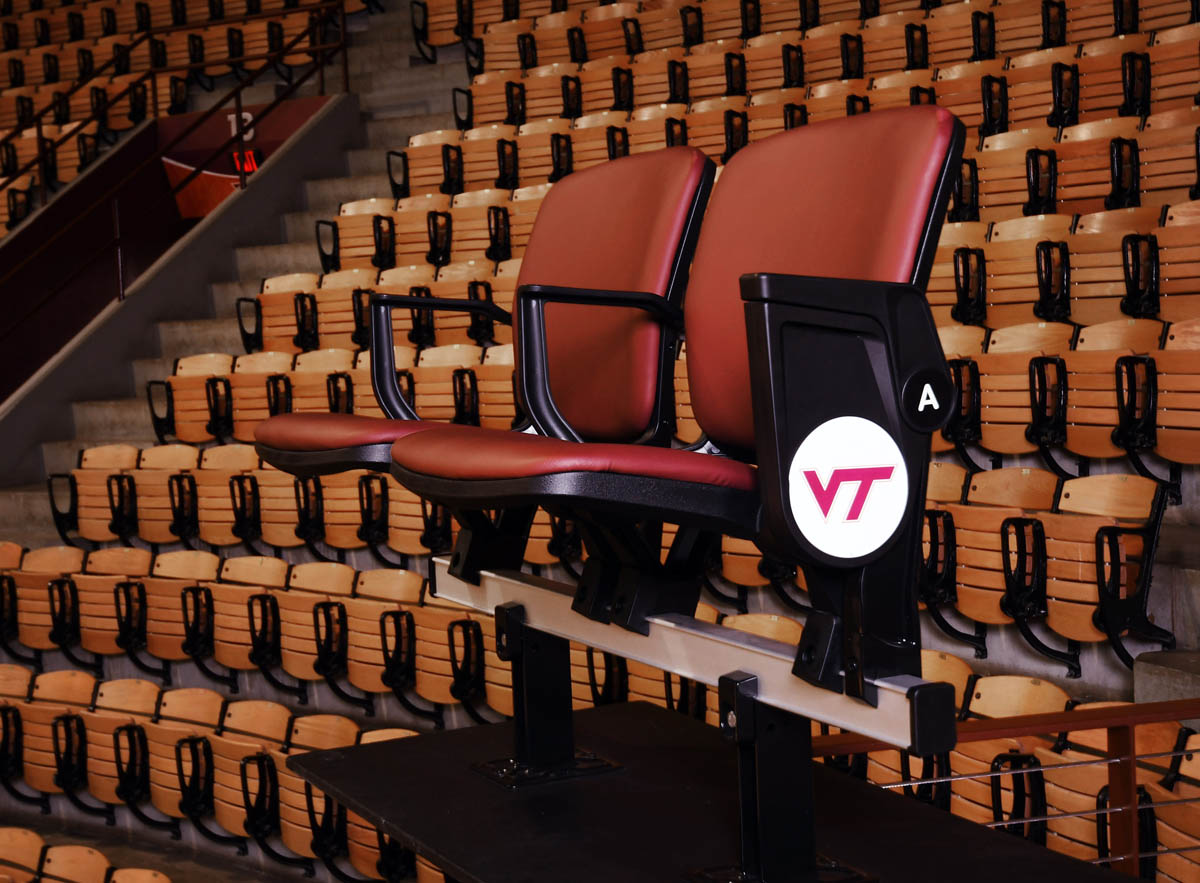 The Virginia Tech Athletics Department has announced it will install new seating in parts of every section of Cassell Coliseum, adding to the comfort and game experience for Hokie fans. The new seats will be installed following spring commencement and will be ready for the beginning of the fall 2017 volleyball season.

“This is another exciting improvement to Cassell Coliseum and for our fan experience. We want to make strides in that regard with Cassell every year; it’s home to four of our sports and provides a wonderful home court advantage for the Hokies. We are grateful to our friends at Virginia Tech Carilion School of Medicine and Research Institute for their continued support and commitment,” Director of Athletics Whit Babcocksaid. 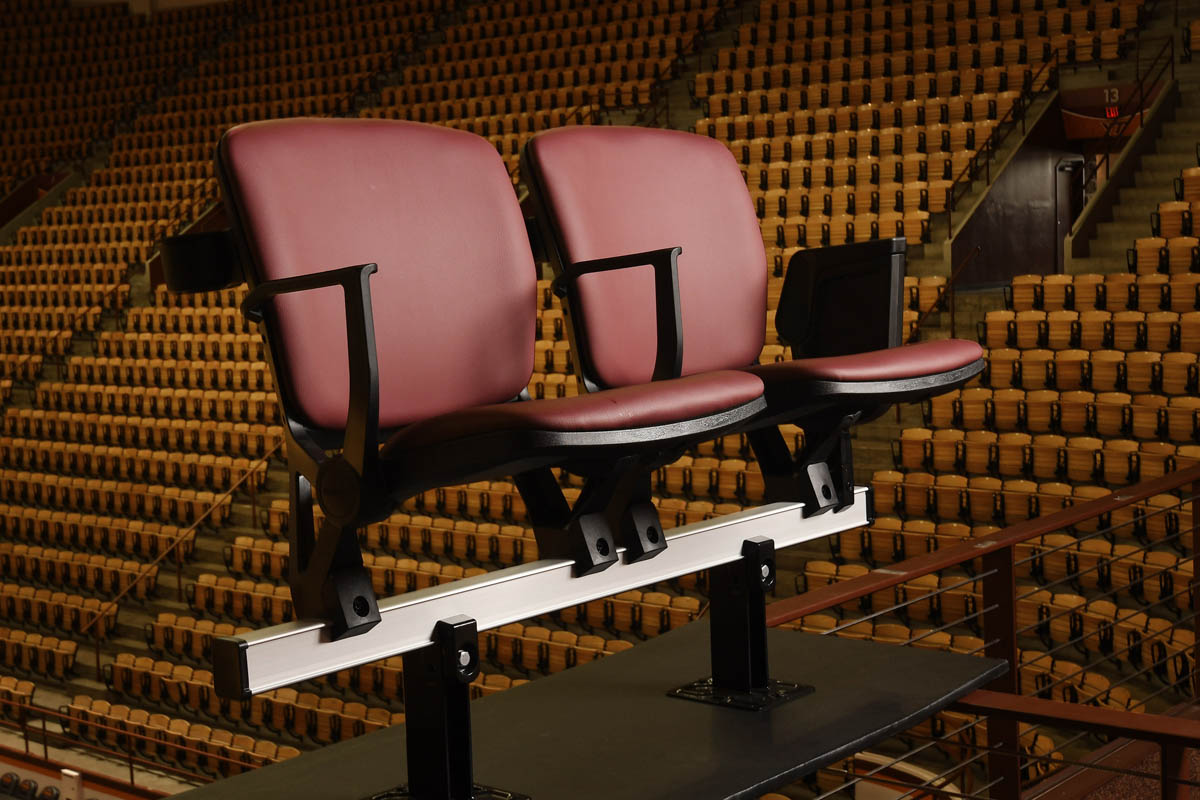 Not all seats in the arena will be replaced, but every section in the coliseum will see improvements. The new, improved seats will be installed in the seating area from the portals to the floor and completely around the arena. Seats in the student section in this footprint will be new, but not padded.

During the last several years, Cassell Coliseum has seen numerous upgrades and improvements, most aimed at increasing fan comfort and enjoyment of the game experience. New state-of-the-art LED lighting, a vastly improved sound system, improvement to offerings at the concession stands and a popular tiered ticket plan have been instituted. Many of these improvements have come at the suggestion of fans and season ticket purchasers.

With the added width of the new seats, capacity at Cassell Coliseum will decrease slightly, but an exact number has not been determined, as the architect is in the process of optimizing the space to allow for the most seats available. The total number of new seats will also be determined at that point.

Cost of the project has yet to be determined. It will be visited at the conclusion of the basketball season. The Hokie Scholarship Fund per seat gift will vary. The associated minimum donation will depend on seat location, not on the seat itself. An approximate seating diagram for various levels can be found on HokieClub.com. Season tickets for men’s and women’s basketball will go on sale to donors and current season ticket holders in June. Check Cub Foods Ad and Dollar General Ad. 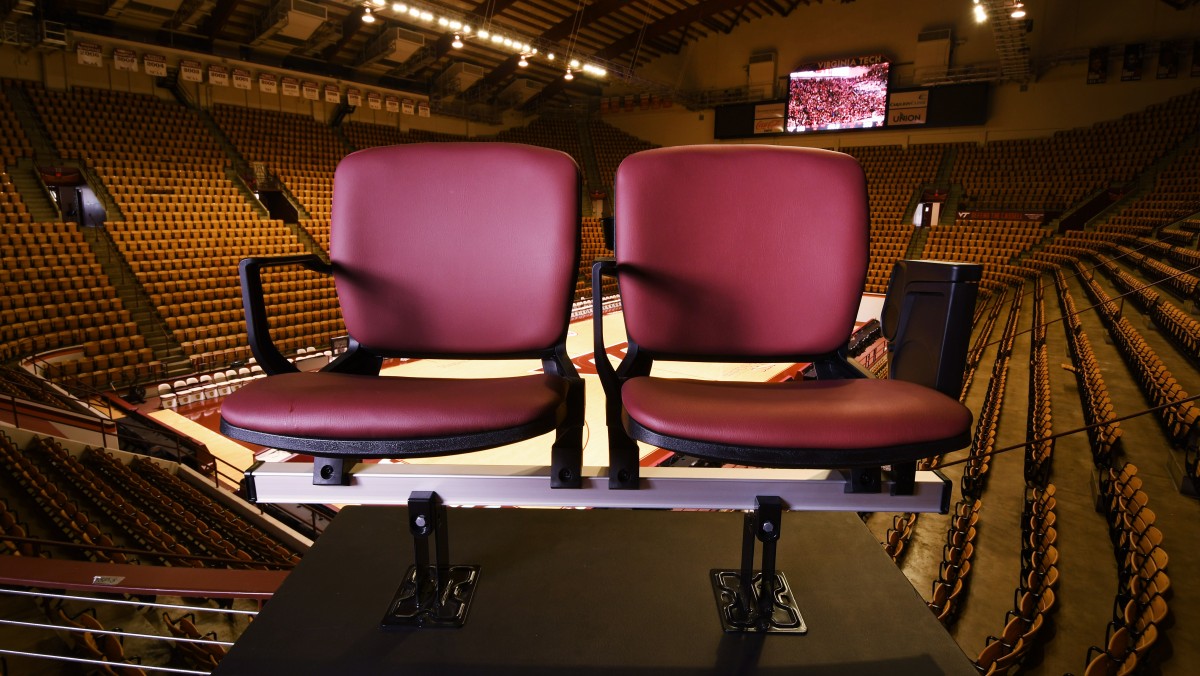