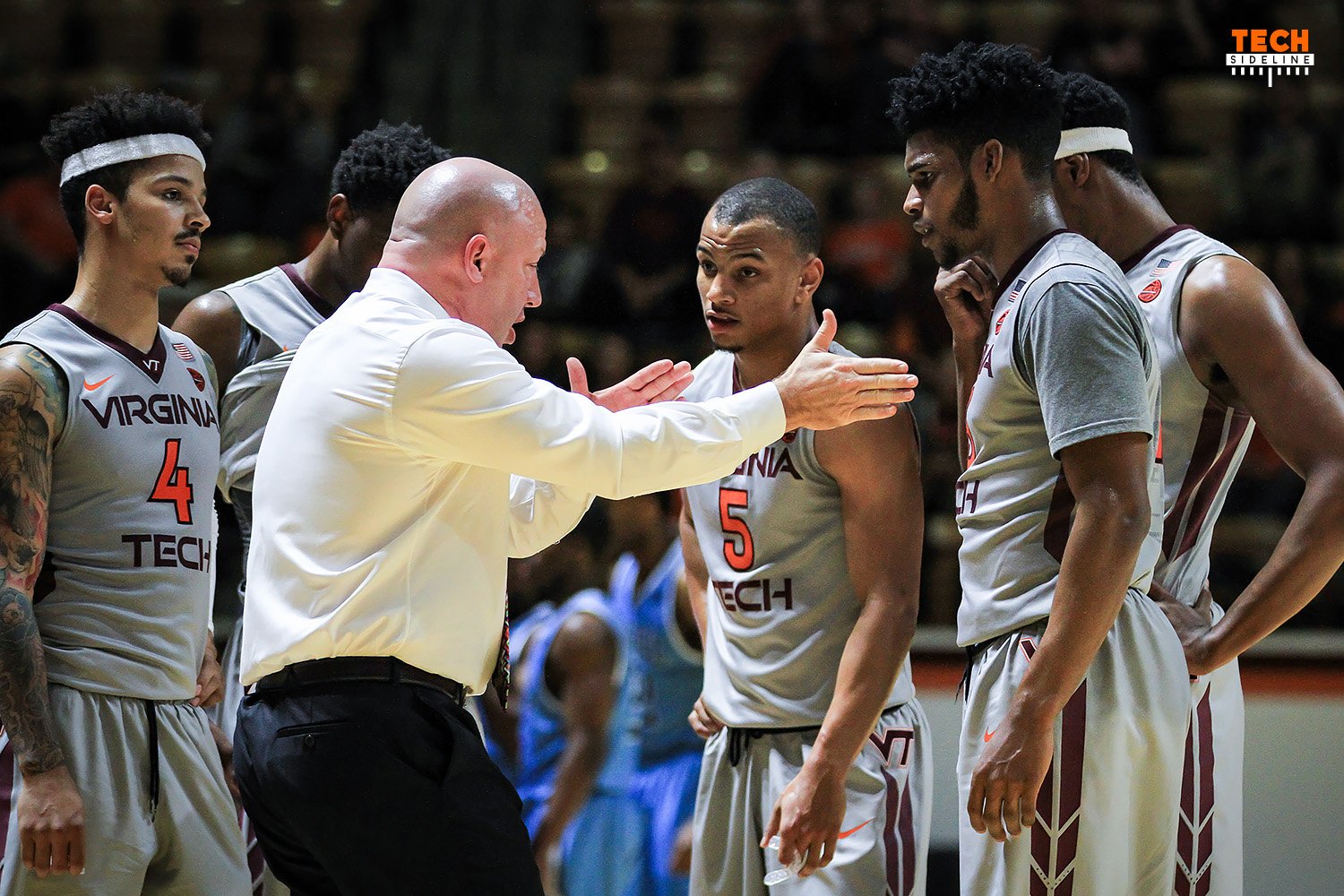 Virginia Tech (15-5, 4-4) returns to Cassell Coliseum tonight looking to pick up a much-needed win against Boston College (9-12, 2-6).  The Hokies are in the middle of a stretch in which they play four of five games on the road.  Tonight is the one home game, and they need to be able to take advantage and pick up the victory.

The Eagles went 0-18 in conference play last season, and some people thought wins would be few and far between again this year.  That might be the case, but BC is a much more competitive basketball team than they were a year ago.  They’ve defeated Syracuse and NC State at home, and they’ve also played UNC (90-82) and Miami (78-77) tough.  That shows that they are a capable basketball team.

On the other hand, this is still a team that lost to Fairfield, Hartford, Harvard and Nicholls State in the non-conference portion of their schedule.  The Eagles have improved over last season, but they are nowhere close to being considered a “good” team yet under third year head coach Jim Christian.  They are 0-4 in road games this year, and they are a 13.5 point underdog in tonight’s game.

Here’s a look at the projected Boston College starting lineup…

Like everybody else, BC is a bit bigger than the Hokies on the inside.  However, they don’t have the talent or the skill in the post that other ACC programs possess.  Tonight’s game should be a competitive battle on the boards.

The Eagles currently sit at #188 in the RPI.  Even with a win tonight, the Hokies could actually end up dropping a spot or two in the RPI.  Tech is currently #39.  They certainly can’t afford to drop a home game to a team like Boston College, as that would likely knock them out of the top 50.

After their game against the Hokies, Boston College returns home for three straight games against Wake Forest, Louisville and Pitt.  They’ve got a decent chance to win two of those three games.

Tonight is the second time the Hokies have the 6:30 Sunday ESPNU game this year.  They’ll play one more such game, against UVA on Sunday, February 12 in Cassell Coliseum.  Tech beat Clemson on the road last Sunday night.