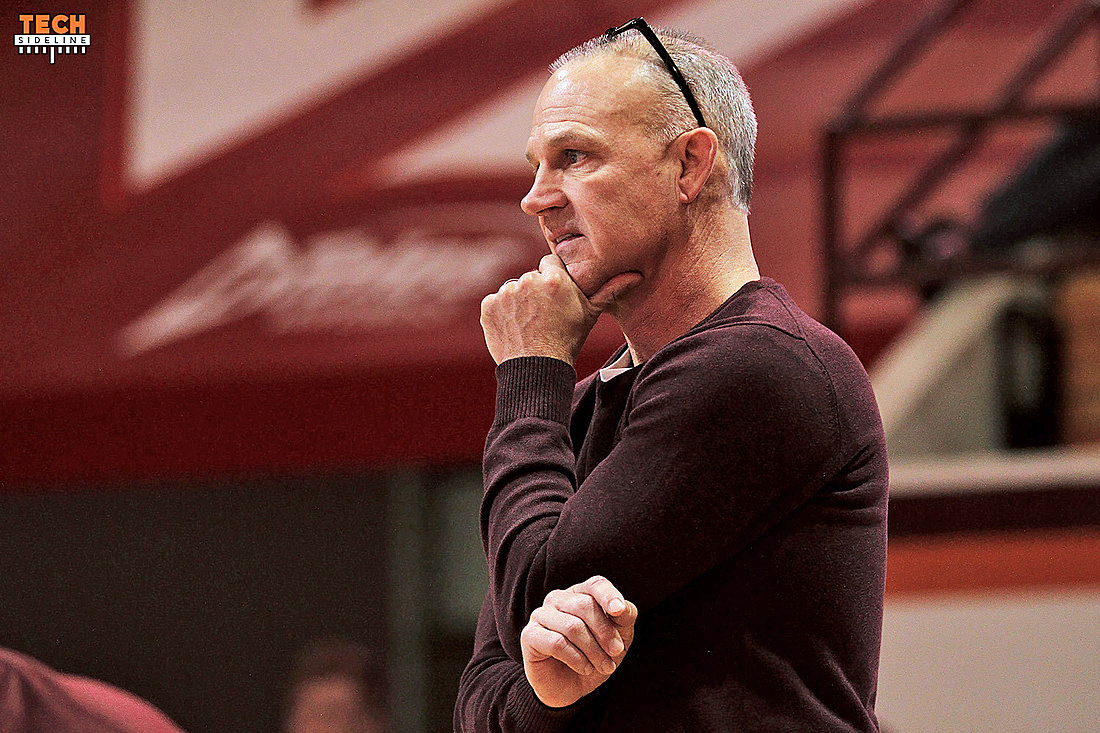 Welcome to the 2016-17 wrestling season Hokie wrestling fans!  In a change from last year, I’m trying to present a more article style breakdown of each weekend in the season.  I’m happy to talk predictions and nitty gritty in the forum, but these articles will be focused on what to watch for and expect.  With that in mind, the Hokies have four events this opening weekend, a home dual with Edinboro, a home dual with VMI, Ty Walz on the road in Cleveland at the NWCA All Star Classic and The Southeast Open.  Let’s dive in.

The Hokies begin the new wrestling season with a critical non-conference match.  Edinboro comes to town with the talent to pose a stiff test for the 2016-17 Hokies.  For those new to the sport, the Fighting Scots are a wrestling powerhouse in spite of their lack of name recognition.  The have that late 80s VT/mid 2000s Boise State football feel, where they take good technical Pennsylvania wrestlers overlooked by the traditional powers and methodically turn them into well-oiled, top-wrestling machines.  The Hokies have enjoyed quite a bit of coaching cross pollination, as current assistant coach Tony Robie as well as former graduate assistant Eric Morrill both wrestled for Edinboro.

Of late the Scots, led by coach Tim Flynn, have been fantastic top wrestlers, putting the screws to wrestlers who don’t put forth effort to quickly escape from the bottom position.  They had a mature team in 2015 that, like the Hokies last season, reached the NCAA podium for the first time ever.  The core members of that run have moved on and are coaching across the US, which is a testament to their skill.  The new version of those Fighting Scots still embody  many of the same principles, and have the talent to make the contest interesting and even dangerous given Ty Walz’s absence.  Last season’s result was a 29-7 victory for the Hokies, but as covered below, the Fighting Scots chose to redshirt a portion of their newly recruited talent.  With that in mind, let’s break down the key matchups and potential storylines and wrap it up with a general prediction.

One of two weights the Hokies dropped last season, Patricio Lugo defeated Sal Mastriani 6-4.  Mastriani struggled with nagging health issues and consistency and in hindsight this match was a warning that Sal was struggling.  A year later and invigorated by new competition, the Hokies will look for a flip of the result.  Lugo, however, built upon mid season successes and had an impressive run at the NCAA tourney, falling just short of All-American status in the round of 12 (aka the Bloodround.)  One thing about Lugo, he seems to improve the second time around against opponents. Solomon will have to be sharp here.

Austin Matthews is the anchor of this Edinboro team and the Hokies will really have to impress to pick up a victory here. Matthews is the one remaining member of the 2015 tournament team that reached the podium.  There will be uncertainty around the projected starter for the Hokies, as competition has been very fierce and even between our group of six at 157 and 165 this summer in the room.  A win here for the Hokies would be a quality upset.

You never know what you’re going to get when a true freshman steps on the mat, but Dom Latona showed up in a big way at the intrasquad scrimmage.  Dresser has been incredibly positive about the late bloomer out of Alabama, and with our glaring gap at 133, this is an opportunity for the freshman to seize control of his season.  In contrast, Myers is a super freshman for Edinboro.  Having unseated the starter, he looks to make his first run at an NCAA bid.  No idea what to expect here!

Edinboro was very young last year and chose to redshirt quite a bit of talent.  The Hokies can expect Edinboro to start multiple freshmen.  In contrast, the Hokies are maturing into an experienced team.  As it stands, the Hokies have just one freshman (Dom Latona) in their starting lineup and on paper that experience should lend itself to a positive result.  Look for freshmen to start at 133 (Korbin Myers) and 184 (Dakota Geer) at a bare minimum for the Fighting Scots.  Last season we saw a furious comeback from then true freshman David McFadden; can we expect similar drama this year?

The Hokies take seven of 10 weights and look good en route to their first victory of the season.  Look to see how starters adjust to their first true weigh in of the year, especially with a dual two hours after this contest.

The back-to-back duals provide a real wake up call for the Hokies to open the season.  Provided the first dual falls in the Hokies’ favor, the second one will demonstrate the conditioning and weight management of the team.  I also expect it to be an opportunity to gauge potential backups and guys competing for starting spots.  Let’s look at the potential lineups.

Neal Richards was a prospect I thought (and perhaps wished) VT might have pursued.  A Virginia native from the Tidewater, Neal was a dominant VHSL wrestler.  VMI seems to have been a better all around fit, and last season Neal qualified as a true freshman for the NCAA tourney, their first qualifier in five years.  Neal has very good “feel” and is a tough out for Sal Mastriani.  This is one of two toss ups for the Hokies.

Johns is another Virginia native, lending some evidence to the development of youth wrestling in the state.  Last season he just missed a bid to the tourney at 165, and as a senior will be seeking that accomplishment this year.  The dual should be at worst 3-2 in terms of matches at this point, and I fully expect Coach Dresser may experiment with starters here, dependent on the result of the Edinboro/Matthews match two hours earlier.

VT rolls in this match, going 9-1 in matches with bonus in practically every weight class.

In the wrestling world, the NWCA (National Wrestling Coaches Association) All Star Classic is the premier preseason college showcase.  The top two wrestlers in the country are invited to compete and the event goes down the rankings until two wrestlers accept.  With his Rio heroics, Kyle Snyder was previously occupied, allowing a #2 VS. #3 match between Ty Walz and Connor Medbery of Wisconsin.  This is Walz’s second time at the event, appearing last season on his way to a victory over Adam Coon of Michigan.  For the redshirt-senior, this should be an extra sweet kickoff to his swan song, as he returns to his hometown of Cleveland to perform in front of a very large contingent of friends and family.

His Opponent, Medbery, is a familiar foe.  The two most recently met at the 2014 Midlands Classic, where Walz dropped a tight 2-1 decision in the third place match, keeping Ty from the podium.  Medbery took an Olympic redshirt last season, and it will be interesting to gauge where he’s improved.  On the Hokies’ side of the house, Ty Walz has trained like a man possessed this summer.  His recent visit to the National Olympic Training Center in Colorado underscores his development and his dedication this offseason.  Expect this to be a very high paced match, likely decided on a wild scramble in the third.  Give me Walz here 5-4 (unless they are employing experimental rules this year, in which case I have Walz by a TD)

The Hokie Open has gotten too big for Blacksburg, and in response a name and location change led to the new Southeast Open. Hosted on Sunday in the Berglund Center, the tournament has over 600 registered wrestlers thus far.  VT currently has the following wrestlers registered: