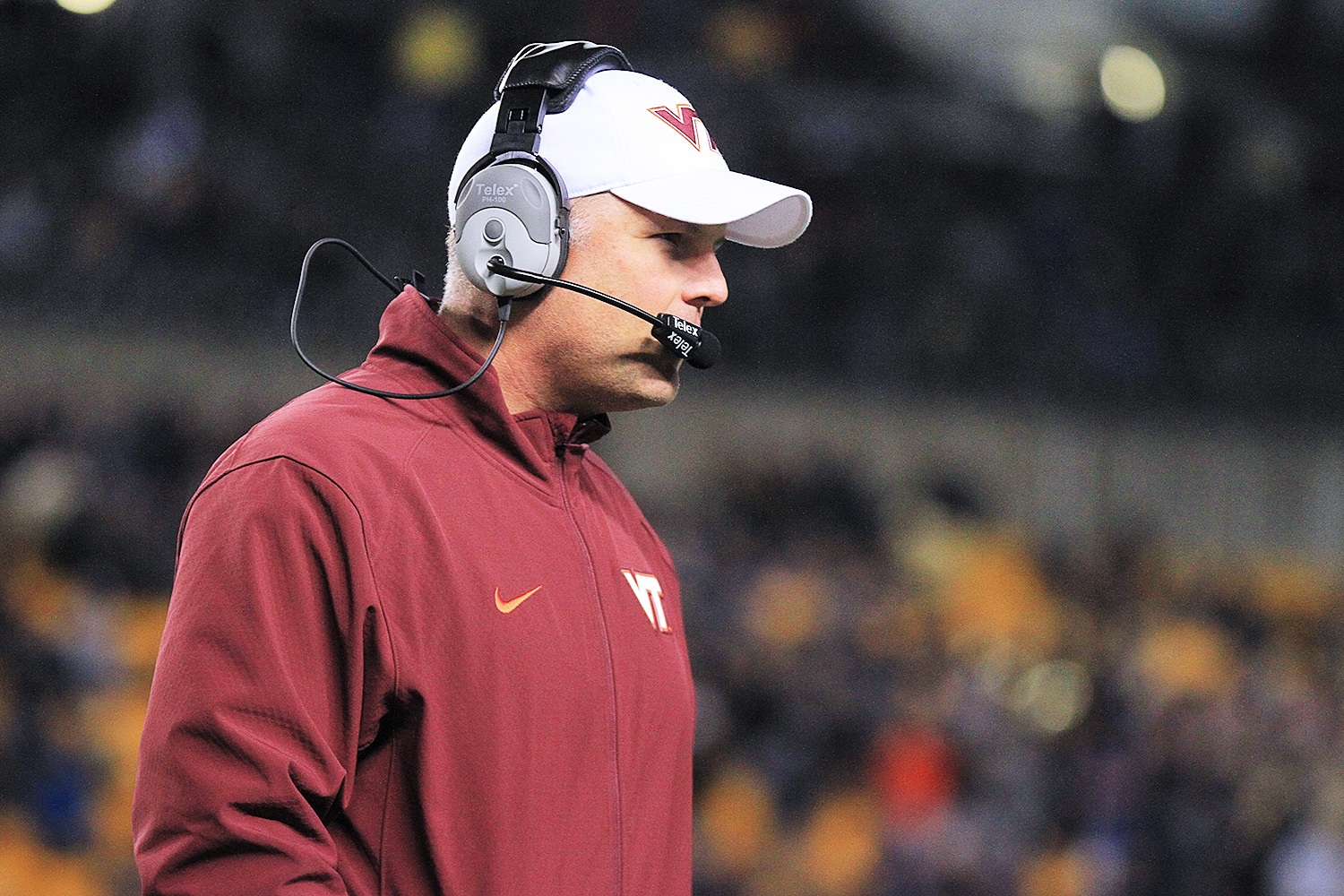 Thanks to their 39-36 victory over Pitt on Thursday night, the Virginia Tech Hokies moved up in both major national polls.  The Hokies are now ranked #21 in the Coaches Poll and #23 in the AP Poll.

Tech is one of five ACC teams ranked in both polls…

Though they are ranked behind Coastal Division rival North Carolina, the Hokies will win the Coastal Division if they defeat each of their remaining ACC opponents: Duke, Georgia Tech and UVA.

The ACC also announced the kickoff times for next Saturday’s games.  The Hokies and Blue Devils will play at 3:30, and the game will be televised by ESPNU.  Duke is 3-5 overall and winless in ACC games.