Not long after Hunter revealed the uniforms, Virginia Tech released a video about the uniform’s Hokie Stone design.

Detailed Pics of the Battle at Bristol Uniforms

Here are some of photos of the uniform, courtesy of the Virginia Tech Football Staff’s Twitter account (@HokiesFB). 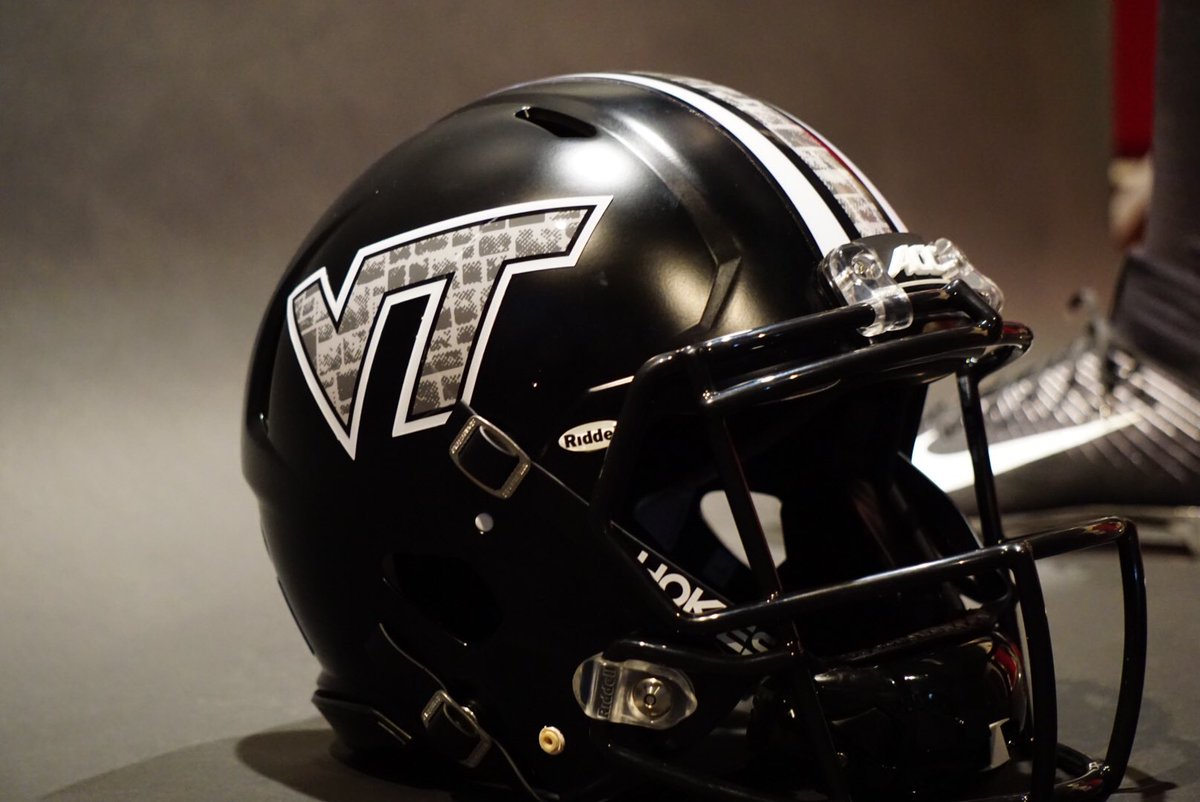 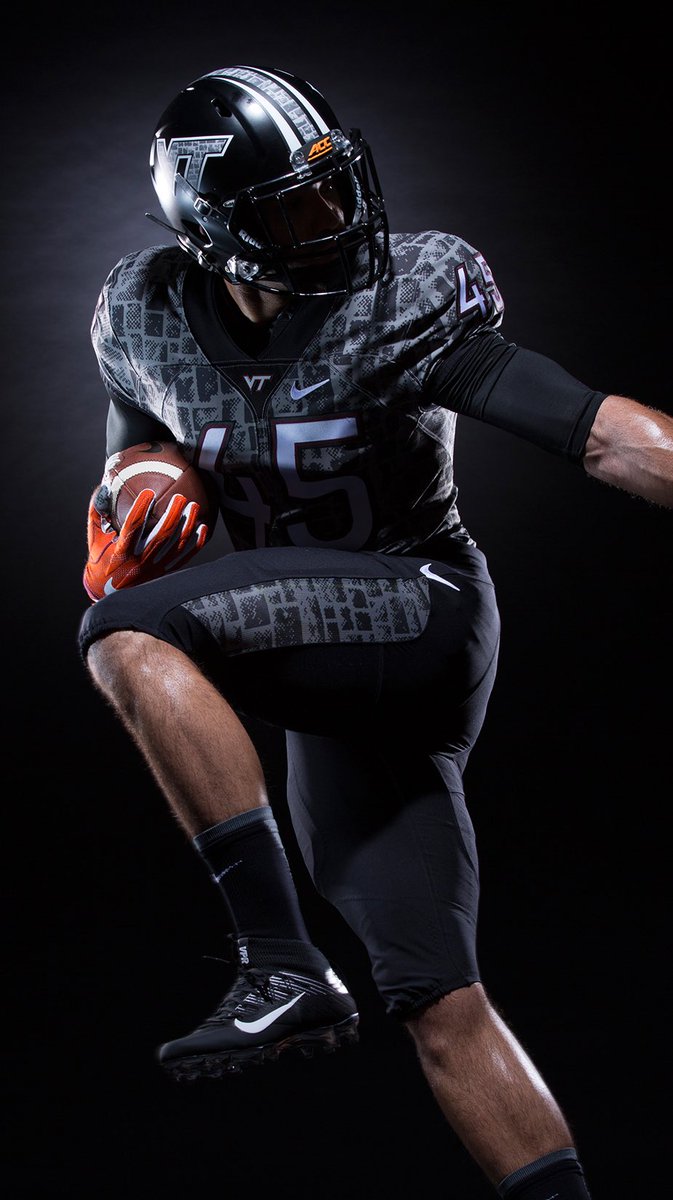 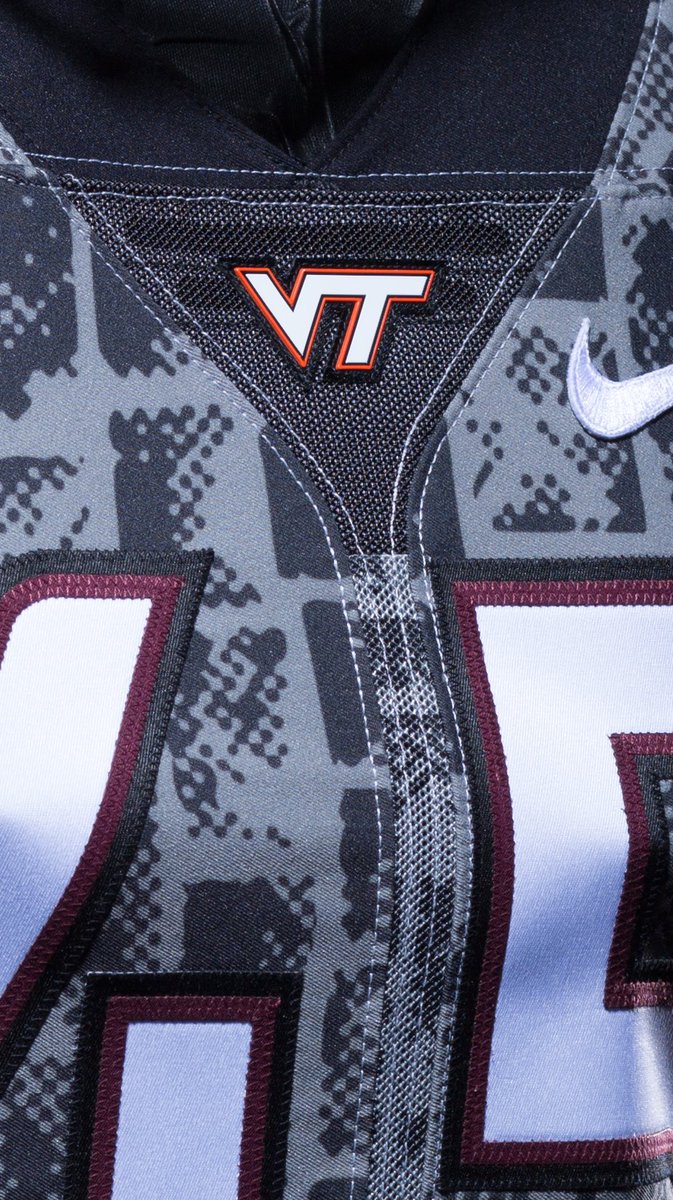 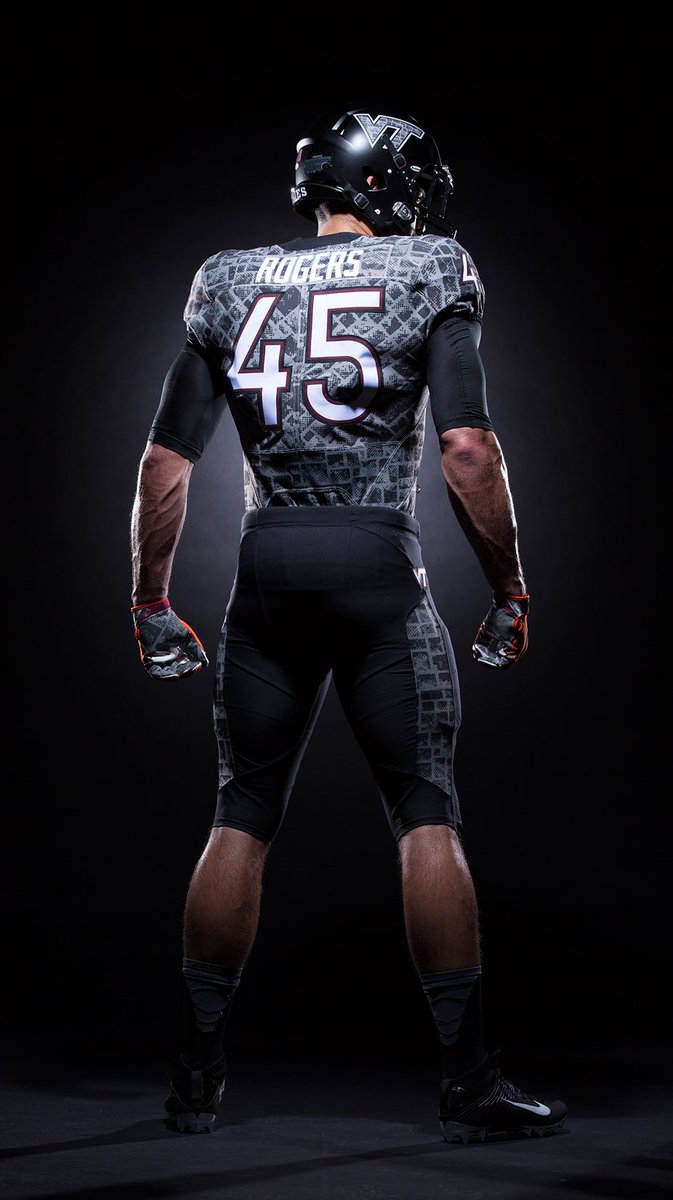 Hunter, who’s ranked as the No. 1 player in the state of Virginia according to the 247Sports composite rating, is easily the biggest target for the Hokies in the Class of 2017. The 6-foot-1, 205-pound defensive back out of Indian River High School has a tremendous offer list, including schools like Alabama, Florida, North Carolina and Clemson. In fact, 28 of his 34 scholarship offers are from Power 5 programs. Check Mitre 10 Catalogue and Officeworks Catalogue.

If you haven’t seen any film of Hunter, here is his highlight reel from his junior season.