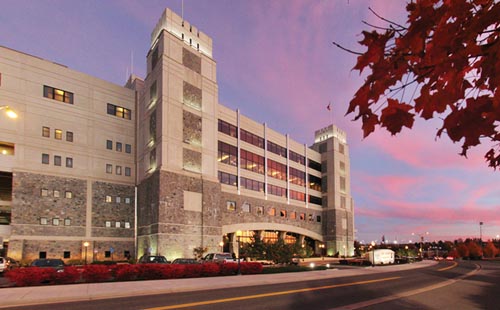 Most games against FCS opponents are usually designated for ESPN3, but the passing of the torch from Frank Beamer to Justin Fuente obviously doesn’t happen every day.

Virginia Tech expects the network and kickoff time for the Battle at Bristol to be announced shortly.  The game will be broadcast by ESPN, either on one of the ESPN Networks or ABC.